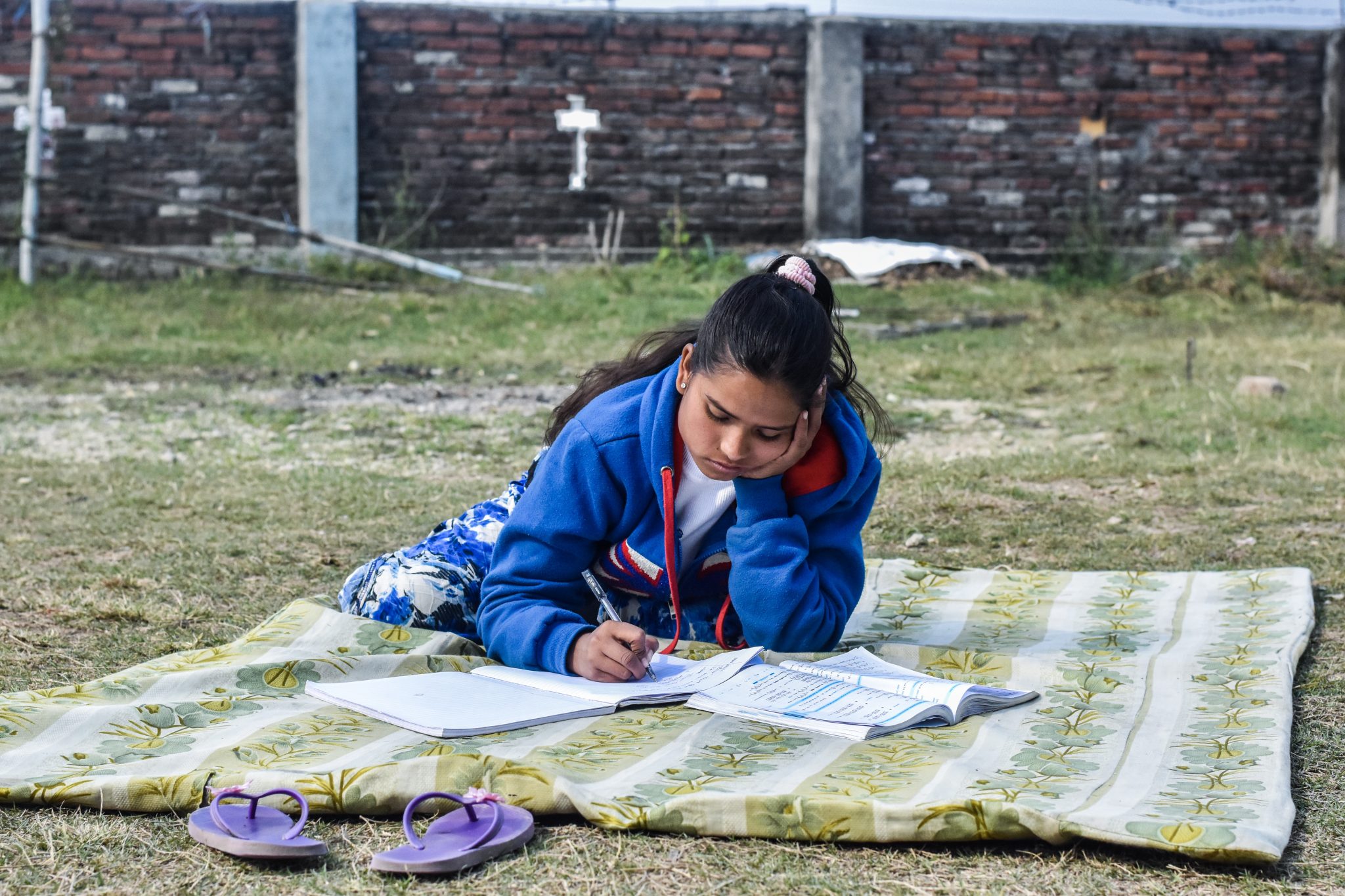 27 Feb Alina’s Hope to Break the Cycle as an Orphaned Girl in South Asia.

Posted at 14:15h in Uncategorized by sowadmin

The status for orphaned girls in South Asia is one of unique difficulty. Not only do they have the challenge of navigating life without the guidance and provision of their parents, they must also seek to live while fighting various stigmas around being orphaned and being female. A societal belief in certain aspects of karma maintains that everything that happens to one in this life is a result of actions that occurred in a former life. Also, since the family has a central role in a child’s marriage, an orphan often has a difficult time getting married. While the professional role of woman has evolved over time in this region, women still find it difficult to obtain the education and opportunity to be a success in professional fields. It is common for young girls to be taught that their primary duty is to be in the home, keeping a house and raising a family.

In some parts of South Asia, children are being required by law to leave the children’s home once they have completed high school. So, when a young girl is turning 18 and has no future academic opportunity and is unable to find a suitor in a culture of arranged marriages, what is she to do?

There are some common avenues. Some will be forced into doing intense, low-paying manual labor. Others, will seek to get married to first willing suitor that they can find. Currently, prostitution is one of the most common occupations for girls raised in orphanages. While there are many “success stories” of orphaned girls, the opportunities for the masses to succeed is slim. Accordingly, conflict fills the minds of the millions of orphaned girls in children’s home throughout South Asia.

This is the case for Alina, who is now in the middle her 10th grade year. Alina lost both of her parents by the time she had turned 8 years old. At that time, she was placed under the care of one of Serving Orphans Worldwide’s partner homes in South Asia. The home gave her the opportunity to not only have food and shelter, but to also receive a good education. Alina has not let this opportunity go to waste. Her intelligence, along with her drive has taken her to the top her class, where she consistently maintains that rank. Alina works extremely hard so that one day, she can break the cycle of poverty and completely change the trajectory of her life.

Now, Alina is 16 and thoughts have begun to fill her mind about what she will do in just two years. She would love to study accounting and eventually become a CPA. However, Alina does not merely want to just get a degree, she wants to get the degree at one of the top universities in her country. She wants to compete with the best and excel. Without being aware of it, she dreams of defying the stigmas that seek to hold her down. Nonetheless, Alina has an underlying trepidation about her pursuits. She confident in her capabilities but is also fully aware of her personal lack provision needed to achieve her goals.

Learn more about the Himalayan Home for Children where Alina lives and view several children in need of sponsorship including her: https://soworldwide.org/nepal-himalayan-home-for-children/

Literally 100% of your gift will go directly to providing the children with a home, health, education, and faith. We believe that in spite overwhelming odds facing the street children of South Asia, there is hope. With your help, we can make a serious dent in the orphan crisis during our lifetime.