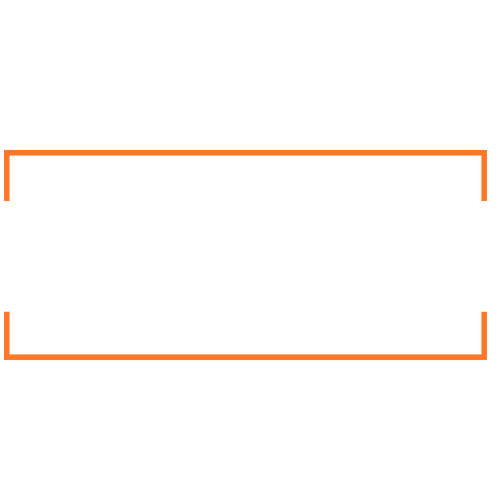 More than 30 years of war and political and civil unrest have left Cambodia as one of the poorest and most vulnerable countries in the world. An estimated 570,000 children have been left parentless due to the ravages of AIDS, land mine explosives, malnutrition, and poverty. However, Phnom Penh is the wealthiest and most populous city in Cambodia, being a hub of economics, politics, and industry. It is still not free of the issues that plague the rest of the country. Phnom Penh is a major source and destination for domestic trafficking. The Cambodian government reported that the number of slum-dwellers in Phnom Penh increased by 25% in 2012, a problem that will only get worse if not handled properly. In Phnom Penh, there are an estimated 20,000 children living and working in the streets. This only makes them more at risk for disease, abuse, abandonment, or trafficking.

People for Care and Learning (PCL) is an innovative organization that exists to assist the poor in “closed countries” through humanitarian projects. In 2009, PCL heard about a group of children who had been left destitute and homeless after an orphanage was forced to close in Phnom Penh due to neglect and mismanagement. With assistance from a private US-based foundation, PCL responded to this crisis by opening Hope Orphanage which now offers solace and a loving home to 21 innocent children. The orphanage seeks to provide continued safety to these youngsters and hopes to offer each of them a private education in an effort to escape the poorly run education system.

Nearly 30 years of political unrest has led to armed conflict in Cambodia. This has created a direct risk for children to be victimized and forced to fight, or displaced.

In 2013, UNAIDS estimated that 75,000 people in Cambodia were living with HIV/AIDS, with 5,200 of them being children ages 0-14. Much of this is due to the high rate of sex trafficking in Cambodia.

UNICEF reports that over one third of Cambodians are living in poverty, struggling day by day to survive. Poverty is a contributing factor in parents abandoning their children.

Currently, the caretakers at House of Hope are renting a three building facility, which adequately meets the children’s needs. All the children are supplied with mosquito nets, adequate bedding and a place to sleep.

Every night the children gather for a devotion in the home. On Saturdays they go to a youth group, and on Sundays they attend church. Although the child come from dark pasts, their future is becoming much brighter because of the care at House of Hope.

The children at House of Hope enjoy a rich diet of grains, fruit, vegetables, meat, and soy milk. The home provides medical care when needed. Above all, the home sustains a nurturing atmosphere where the children can recover and be restored from the difficulties they faced so early in life.