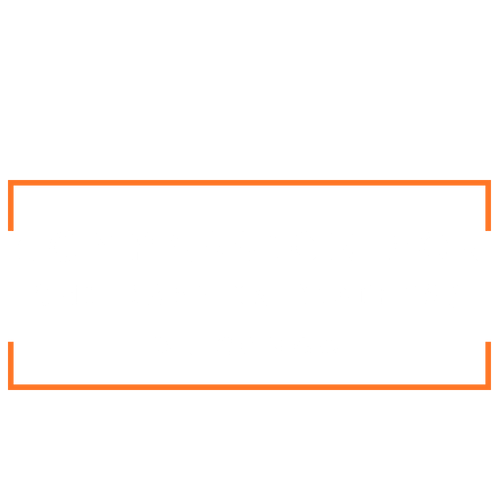 Among the many contributing factors to the orphan crisis in the Congo, HIV/ AIDS is one of the biggest. There are approximately 1,100,000 people living with HIV in DR Congo, and over 700,000 children are left orphaned by the disease. These children, at no fault of their own, face discrimination and are often marginalized because of the culture’s stigma that blames AIDS orphans of committing witchcraft or sorcery. Orphaned and abandoned children are extremely vulnerable to dangers such as trafficking, recruitment as child soldiers, child labor, and abuse. These children rely on homes such as Compassion Orphanage for immediate relief from the harsh realities they would otherwise face.

COMPASSION FOR CHILDREN IN DISTRESS

Our SOW field representative often claims: “I have visited no place in the world that has suffered more than the Democratic Republic of Congo.” All of the precious children at Compassion Orphanage lost their parents by HIV/AIDS or in the ongoing conflict that the country faces. In fact, if it were not for inadequate space and funding, the home would open its doors to many more children who are suffering, alone and destitute in their country. Unfortunately, the number of orphaned children is on the rise daily in DRC. Compassion for Children in Distress aims to alleviate and eradicate any kinds of physical and spiritual trauma that children may go through. In doing this, they advocate for those children’s rights and provide them with education, health, food, clothing, etc. Through your support, SOW has been able to help CCD more than double the amount of food the children receive daily. (At one point, they were receiving merely 1 bowl of porridge once a day.) However, there is still a pressing need for clothes, shoes, kitchen utensils, beds, bedding, and a larger facility to house the children.

The children are quickly outgrowing this home. This project is still very much in our rescue phase. We hope to be able to raise funds to build a better, more practical facility. Though the home is small, the staff are doing the best they can with the resources they have.

This home operates a school on site, where the children learn every day. They have also started a sewing business to try and make additional money. The staff would also like to teach the children to sew for a better chance of having a supplemental income when they are older.

Compassion makes it their goal to remind children that they are important, and they strive to train children to serve others to the glory of God. The home has a chaplaincy, where Bible studies and prayer meetings are held, ministering to people in the community.

Access to healthcare can be challenging in this part of the world. However, Compassion for Children in Distress strives to make it possible for the children to go to a local pharmacy and hospital for extreme medical issues.