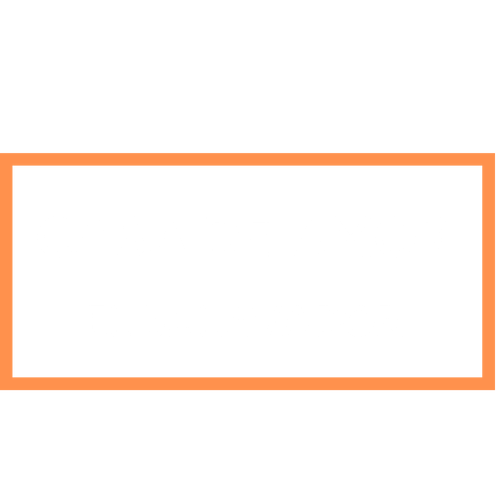 The nation of El Salvador is the size of New Jersey, but with 6 million inhabitants and approximately a third of their people living in extreme poverty. Despite its stunning landscapes, it has one of the highest murder rates in the world with 104 people murdered per 100,000. As a result of the fierce drug wars, crimes such as murder, burglary, kidnappings, and rape plague the population of El Salvador. 40 million children in Latin America under the age of 15 face abuse and neglect, according to a 2009 report by UNICEF. Domestic abuse among Salvadorians is common and most often directed at women and children. As a result, children find themselves abandoned, forced into child labor or victims of neglect and abuse. These children are also at risk of being recruited to gangs, forced into child labor and human trafficking rings. They need the immediate safety of homes like Casa De Amor to protect them from the vulnerabilities they would otherwise face.

In January 2001, Madeline and Cary Metts of the Church of God in North Carolina realized the need for an orphanage while visiting El Salvador. They recognized the prevalence of extreme poverty and crime, and how this has resulted in the plight of orphans and abandoned children living on the streets. Casa De Amor was born under the administration of the supervisor of the Church of God in El Salvador, Rev. Carlos Canizalez, and began its functions in the city of Chalatenango. As it grew, it moved to the city of Santa Tecla.  Casa De Amor works with children and adolescents from the ages of six to seventeen years of age. The children are looked after by qualified personnel and they are ensured a high level of care, and meet all standards of care as required by El Salvadorian law. They are provided with education, nutritious food, physical and mental health, recreation, and spiritual care.

Many children are abandoned in El Salvador because of domestic violence and abuse, and poverty. Many abandoned children wander the streets, where they work and are more prone to suffer from exploitation.

Children in El Salvador engage in the worst forms of child labor, including illegal activities. Children also engage in dangerous tasks such as harvesting of sugarcane, coffee and cattle raising.

Many children in El Salvador are surrounded by cartel activity. Many gangs recruit from among the poorest neighborhoods. For many, earning money through criminal activity and the drug trade is more appealing than the alternative of extreme poverty.

Casa De Amor campus is located in a beautiful, rural area, approximately 7 km from the nearest town. The children and staff have access to clean water that is piped into the home, and plenty of living space for them to live and play.

The children at Casa De Amor are enrolled into school once they come to the home. They attend a local private school that is located 2km away from the campus. When the van is being used, the children walk to school with the nannies.

The children at Casa De Amor are blessed to grow up in an environment that promotes a love of Christ and Christian values. The caretakers and directors are strong believers who strongly promote a Christian upbringing for Casa De Amor kids.

The children have access to proper medical care, and are  taken to a nearby hospital when an emergency arises. The children are served 3 nourishing meals a day, complete with protein, grains, fruit and vegetables.