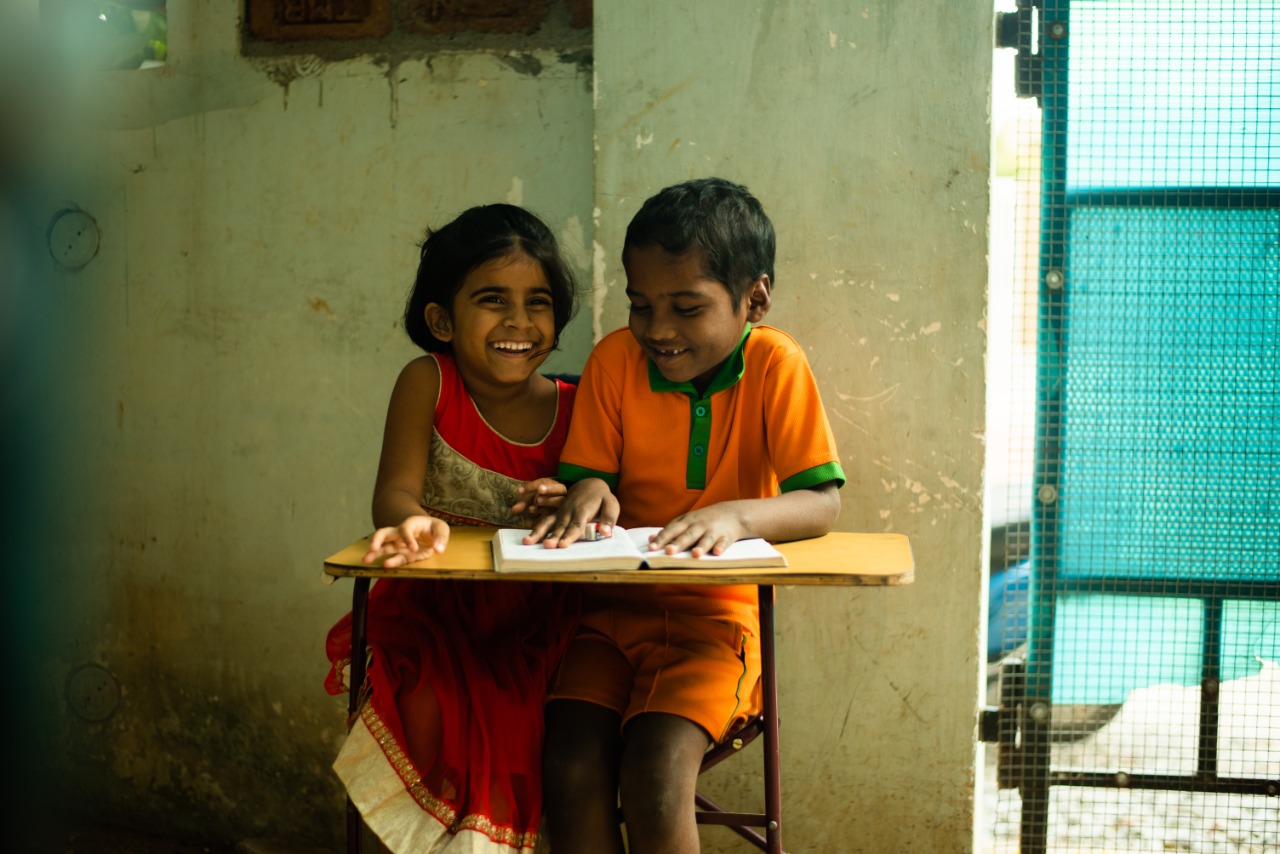 This particular part of South Asia has the largest child population in the world. Unfortunately, the newest research shows that approximately 4% of the child population in this region are orphans. That’s 20 million children with no family, a number that is projected to increase over the next decade. Orphaned children face extreme vulnerabilities, including sex trafficking, forced child labor, HIV/ AIDS, and substance abuse. Many children have lost their parents because of abandonment due to poverty, illness, and death.

Even children with families in this part of South Asia face unimaginable hardships. Most do not attend school regularly, as they are pressured to go to work and earn money for their families. Health is also a struggle as early 2 million children born per year in this part of the world do not live past the age of five. These issues, combined with an unbalanced caste system make orphaned children in South Asia most at risk.

The Crisis Rescue Foundation was initiated in 2016, with the motivation of helping underprivileged and orphaned children living in their community. Under this initiative, Little Kings and Queens Children’s home was born. Over 60 orphaned children, often referred to the home via social workers and police departments, now call this place home. Staff at Little Kings and Queens aim to show these children that they are worthy- that they are in fact little Kings and Queens in the eyes of Jesus. Even when society has cast them out, they are loved unconditionally. This home has a bustling volunteer program, pulling in a variety of local businesses and individuals to donate their time and resources to help around the home. Every child living at Little Kings and Queens are treated with dignity and is given every opportunity to develop new skills, and interests. With their newfound hope, they have goals and dreams they never thought would be possible.

Child abandonment has become an increased issue in this part of South Asia. In most cases, these children are abandoned because of financial issues, relational problems, gender preferences or simply because they are unwanted.

It’s been reported by the State Crime Records Bureau (SCRB) that there is a 200% increase in reported crimes against children in this part of South Asia. Rape tops this list.

There are an estimated 17 million child laborers in this part of South Asia, the world’s highest number of working children. A lot of these children end up as “street beggars” and “rag pickers.”

Little Kings and Queens home has a functional campus with multiple buildings,  including a girl’s dorm, a boy’s dorm, bathrooms, and common areas. Clean potable water is piped into the home and is available to the children 24/7. Children have plenty of room to live and play.

The children are provided with proper medical care and are taken to a nearby hospital if an emergency arises. The children are given three nutritious meals a day, complete with protein, grains, vegetables, and fruit.

At Little Kings and Queens, all the school-aged children are enrolled in school. Some attend public school, and some attend private depending on their educational needs. They all have the opportunity to learn a variety of subjects and participate in many different school-based activities.