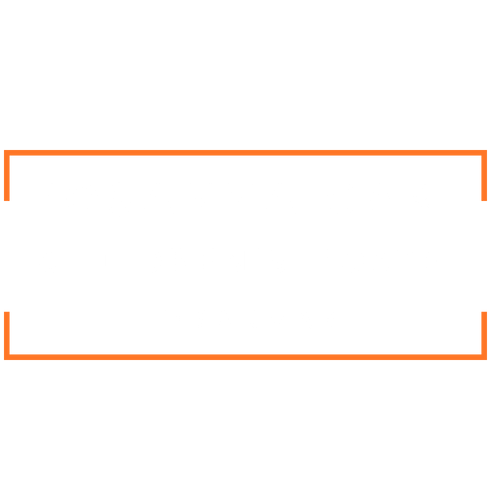 Myanmar is a country long marred by ethnic and political rebellions since its independence in 1948. What began in 1948 as internal conflict among ethnic minorities turned into one of the world’s longest-running civil wars. The repercussions of these conflicts are still seen today as Myanmar has struggled to maintain internal peace, leading to greater issues. Children suffer deeply from this. UNICEF reports that out of the 1.3 million children born in Myanmar, 92,500 will not make it to their first birthday, and 138,000 will not live to be five. Furthermore, 14,000 children are estimate to have HIV/AIDS, with another 43,000 being orphaned by the disease. Child labor and trafficking are also causes of child exploitation.  These disasters have claimed thousands of lives, and left thousands missing and displaced. As a result, many children were left without parents, and without a home.

Pastor Sein Kyi and his wife, Ruby Htu Seng, have lived and served together in Myanmar since 2003. Their journey in orphan care, however, began in 2004 with the loss of their seven-month-old baby girl. This painful loss stirred in the couple a burning desire to care for unwanted, unhealthy, and orphaned children. In the poverty-stricken nation of Myanmar, they didn’t have to look far to find children such as these. In fact, before long, the number of children in need became too many for them to support on their own. Thus, the couple began Hosanna Care Children’s Hostel in 2011. Today, the couple serves 27 orphaned and vulnerable children. Some of the them come from broken families or drug-afflicted homes. Others come having lost their parents in the civil war that spans across northern Myanmar. All of these children were found in desperate need and are now prayerfully raised up by Sein, Ruby, and the other house parents serving alongside them.

Armed conflict in Myanmar has left many children orphaned and in danger. Countless families have been displaced. The conflict has led to a host of human rights issues which pose threats to children in Myanmar.

The poverty in Myanmar comes as result of decades of civil unrest. Although once prosperous, as of 2001, Myanmar was one of the poorest countries in the world. Many children are abandoned due to poverty.

According to the US State Department’s latest annual Trafficking in Persons (TIP) report, Myanmar has joined China, Syria and South Sudan as being among the worst for human trafficking.

Currently, Pastor Sein Kyi and his wife, Ruby Htu Seng keep the girls in their own home and the boys in a rented facility. While the children’s need are met in these situations, they have outgrown their living spaces.  A new facility is desperately needed to accommodate all the children comfortably.

The children at Hosanna Care Children’s Hostel go to a public school two kilometers away from their current location. Some have even gone on from the hostel to pursue higher education. However, they still are in need of funds to allow the children the basic education they deserve.

All of the children attend church, where they hear the Gospel presented clearly. They also have devotions at the home. However, Pastor Sein and Ruby greatly desire to have Bible story books in both English and Burmese, which would greatly enhance the spiritual care of these children.

The children are blessed to be provided with adequate nutrition through their three meals a day.  The children have received all vaccinations as recommended by their country’s governmental health organization, as well as HIV and other recommended screening tests.