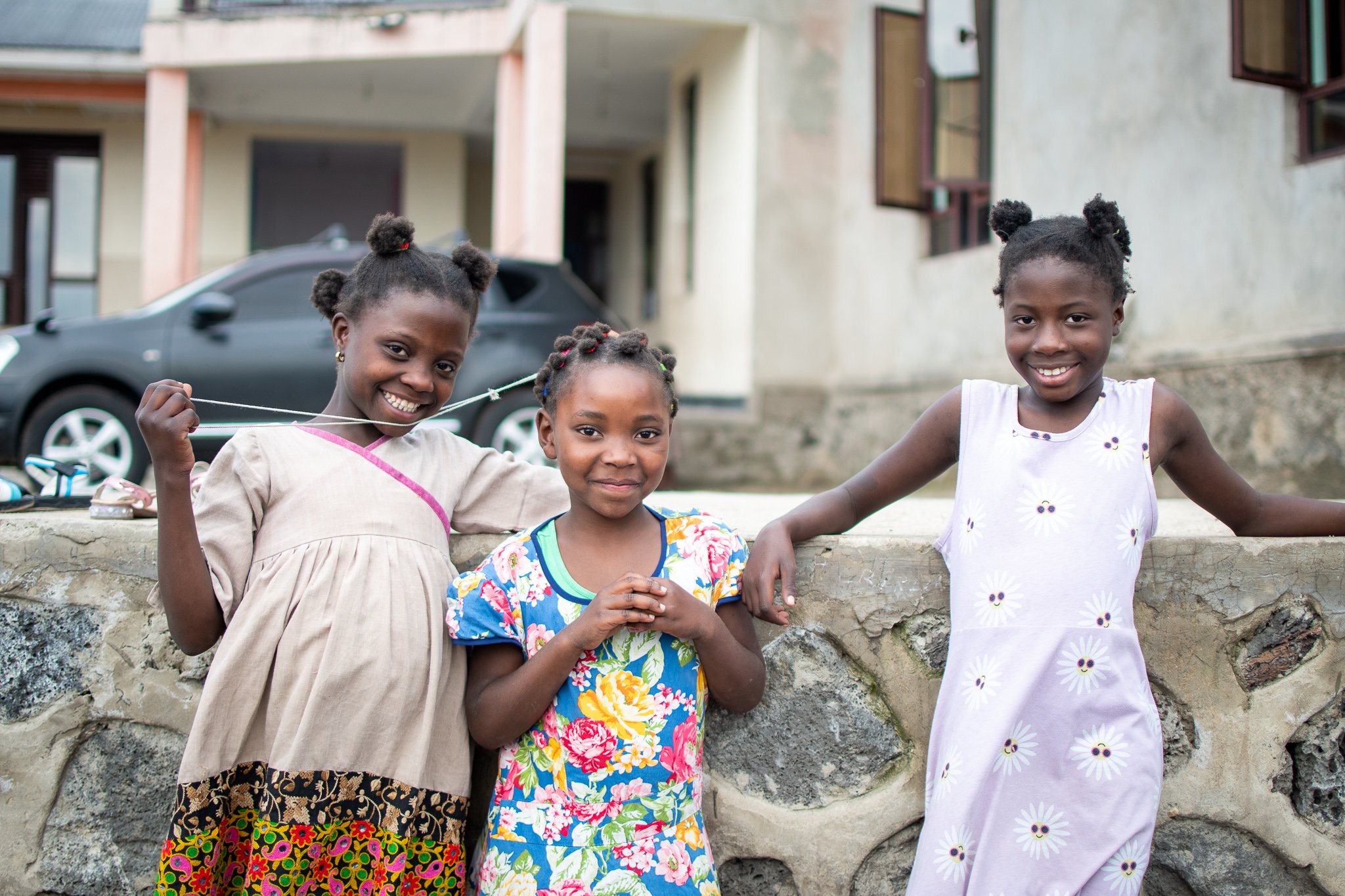 Among the many contributing factors to the orphan crisis in the Congo, HIV/ AIDS is one of the biggest. There are approximately 1,100,000 people living with HIV in DR Congo, and over 700,000 children are left orphaned by the disease. These children, at no fault of their own, face discrimination and are often marginalized because of the culture’s stigma that blames AIDS orphans of committing witchcraft or sorcery. Orphaned and abandoned children are extremely vulnerable to dangers such as trafficking, recruitment as child soldiers, child labor, and abuse. These children rely on homes such as Open Spring Orphanage (formerly Kibi’s Compassion Orphanage) for immediate relief from the harsh realities they would otherwise face.

Open Spring Orphanage (formerly Kibi’s Compassion orphanage) is an non profit organization under the Church of God World Missions/ East DRC that started with a mission to take care of orphaned and abandoned children in DR Congo. Many parents have passed away due to war and sickness. Children are abandoned due to poverty and tough life conditions. The church decided to set this ministry apart in order to address this issue and be a source of help for these children. Recently, residents of this community in DR Congo celebrated the completion of a building project that will house over 80 children. For them, this building is a symbol of hope in the midst of violence and poverty. Now that the building is completed, their efforts will be concentrated on gathering the resources to provide for the basic needs of the children who will be occupying the home, their school fees and necessary health care.  In addition to the orphanage, hundreds of widows and children continue to gather at the church and school to receive food and clothing.  Dedicated volunteers of the church continue to seek donations for food and clothing to replenish their supply. Please continue to pray with us that they are successful in obtaining the local and global support to have enough provisions for the growing need.

Recently, a permanent building with room for over 80 children was completed and dedicated. Since there is so much violence and political instability in the part of the world, a security wall surrounds the home, making it a safe haven for all children and staff.

Access to healthcare can be challenging in this part of the world. However, Open Spring Orphanage strives to make it possible for every child to receive recommended checkups and medical treatment when needed. This is an area of this ministry that can be improved with additional funding and support.

As a Christian ministry, Open Spring Orphanage believes that at the heart of true healing is knowing the unconditional love of Jesus. Those serving in the ministry show them the love of Christ by loving them unconditionally and sharing with them the hope found in Him.

Open Spring believes that education and literacy is one of the main components of helping these children reach their full potential. Children attend on site classes or public school, depending on their grade and whether there is enough support to cover their school fees.

CHILDREN AT OPEN SPRING IN NEED OF SPONSORSHIP 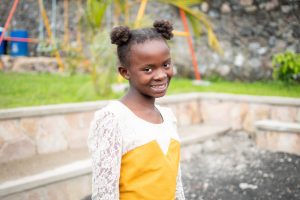 Letitia was one of the first children to come to the home, along with her sister and brother. She is one of the most nurturing girls in the home and often spends time with the babies. Her dream is to one day be a nurse. 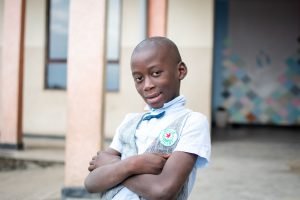 Bonnevie was one of the first children to come to the home, along with his two sisters. He is a natural leader, and his dream is to become a pastor like his father was one day. 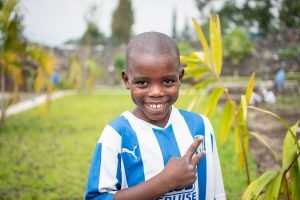 Jacques came to the home with his brother David. He always has a smile on his face. Jacques loves to play any kind of team sport, especially soccer. He is very competitive. When Jacques grows up, he dreams of becoming a pastor. 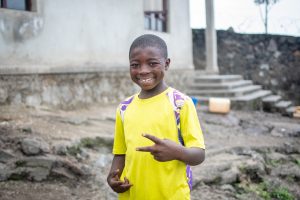 David came to the home with his brother Jacques. Despite facing so many challenges, David always has a smile on his face. He loves to play any kind of team sports, especially soccer. He is very competitive. When David grows up, he dreams of becoming a "boss" and a businessman. 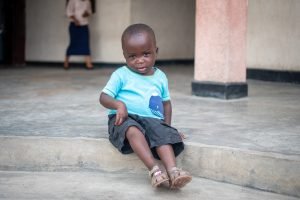 Tresor is currently the youngest child in Open Spring Children's Home. Tresor is a very quiet and gentle young boy who rarely cries. He loves to play and loves to be held by some of his caregivers and older children in the home. 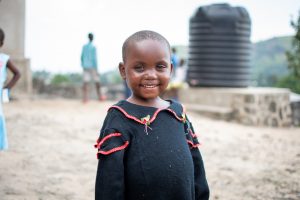 Nadeige is a sweet young girl who came to Open Spring with her little brother, Lavie. She is often quiet, calm, and always has a smile on her face. She loves to spend time with the older girls and walk around the property. Nadeige's favorite thing to do is play with dolls. 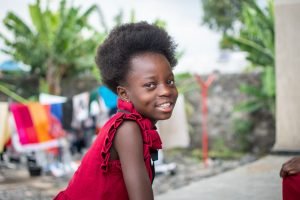 Rose is a very intelligent young girl. Despite her young age, she exemplifies strong leadership qualities. She loves math and when she grows up, Rose wants to become a school teacher. 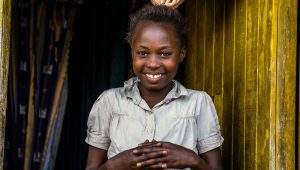 Jeanine loves to play handball with her friends, and is an exceptional student. She was double orphaned at an early age losing both parents at the same time. She loves to write and a big dream of hers is to be a journalist or editor one day.