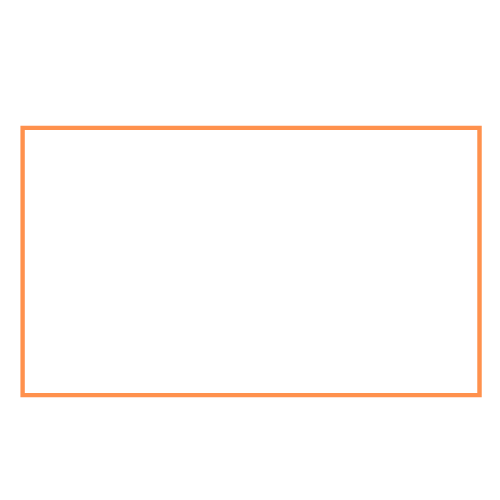 Despite the beautiful landscapes and bustling cities, Argentina has experienced significant political instability and turmoil, especially within the past century. In 2002, Argentina’s economy completely collapsed. As a result, nearly half of the country’s population fell into poverty. According to a recent UNICEF report, 6.3 million children under 18 are living in poverty. Unfortunately, the many challenges that low income families are faced with also become major risk factors for child labor, abuse and abandonment.

According to another report conducted by the United Nations Development Program, Argentina also has an extremely high teen pregnancy rate compared with other countries with comparable socio-economic statistics. With few resources and access to social support, these young mothers are at a higher risk of abandoning their children. Furthermore, the country has dealt with a three decade long battle with a HIV/ AIDS epidemic. Deaths by HIV/AIDS along with other issues such as violence and trafficking have also contributed to the orphan crisis in Argentina.

Quinta Betel is a children’s home located at the beautiful foothills of the Andes Mountain Range in Mendoza, Argentina. It is currently home to the country’s most vulnerable children. Quinta Betel was founded in 1999 and since then, they have more than doubled in the number of children served and building capacity. This year, they have officially been in the business of caring for orphans for the 21 years.

Quinta Betel is a home run by local people who understand the complex needs of the children within their diverse cultural context. In addition to providing a safe home, and access to healthcare and education, Quinta Betel makes it a priority to teach the children about the love of Christ and works hard to ensure that each child has the opportunity to grow in their faith.

Approximately 37% of Argentina’s population lives below the poverty line. Many families living in poor conditions struggle to find work to adequately provide for their children. Poverty is a leading risk factor for child abuse, abandonment and child labor.

In many cases, children of low income families are forced to drop out of school and work. Approximately 7% of children in Argentina aged 5 to 14 are forced to work in order to help their families provide for their basic needs.

According to the World Bank Group, Argentina has been dealing with the impact of the HIV/ AIDS epidemic for the past three decades. Deaths by HIV/AIDS have contributed to the number orphaned children in Argentina.

Quinta Betel is located at the foothills of the majestic Andes Mountain Range. The orphanage consists of three homes- a boy’s home, a girl’s home and a toddler home. House parents reside in each of the homes, ensuring the children are supervised and cared for around the clock.

School aged children at Quinta Betel are enrolled in public school, located approximately 2 kilometers from the home. They are transported safely via a vehicle owned by the home. Some of the older children take public transportation.

Quinta Betel makes it a priority to ensure the children know about God’s love. The home stands firms in their mission to be the hands and feel of Jesus and to share His love with the hurt and disregarded.

The children have access to proper medical care, and are always taken care of when they are sick. When a medical need arises, they are taken to a nearby medical clinic to be treated.

Sponsor A Child from Quinta Betel