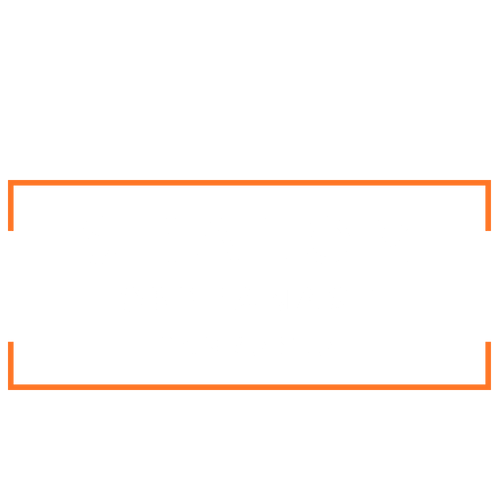 Tanzania, like other countries in Sub Saharan Africa is stunning in landscape. However, there are whole host of underlying issues that adversely affect its citizens. Systemic problems such as high crime rates due to unemployment, lack of access to clean water and adequate social services makes the poor living conditions difficult to overcome. Tanzania continues to be one of the most HIV affected countries in the world, with  millions of people currently affected by the disease. With so many AIDS related deaths, many children are left without family. Unfortunately, due to the stigma that surrounds these deaths, extended family are reluctant to care for these children because of fear that they might bring the disease into their homes.

Children in Tanzania who have been orphaned or abandoned face many struggles. In addition to being at risk of trafficking, rape, and extreme poverty, children in Tanzania are rarely given the opportunity to overcome their situation. A recent United Nations report shows that orphaned and vulnerable children in developing countries are less likely to finish primary school, with Sub-Saharan Africa leading the way with the highest rate of children dropping out of school in the world. Poor health, social oppression, early marriage, lack of transportation and trauma are just some of the barriers that prevent successful completion of school among orphaned children, especially girls. In fact, 28 million girls between the ages of about 6 and 15 across Africa are not in school and many will never have the chance to ever enter a classroom.

For several years, Men and Women of Action visited Shalom Orphanage, working to repair the home and ensure better shelter for the children. As time passed, the orphanage was struggling to stay open, so MWA asked SOW for help. With the support of SOW and our partners, Shalom Orphanage was able to not only keep the doors open, but also to expand and allow more orphaned children to live at the home. Shalom Orphanage aims to give these kids a childhood and opportunities they would not otherwise have. Today, they are thriving with caring staff, a beautiful and safe facility, and the resources to enroll every school aged child in school.

Families living in extreme poverty, gender preferences, and children born as a result of rape are some of the various reason why children are abandoned in Tanzania.

In addition to the AIDS epidemic, accidents often happen in Tanzania that take away both parents. Double orphaned children are left alone, or left caring for siblings.

More than 1.2 million children in Tanzania have been orphaned due to AIDS, and many carry the disease themselves.

Shalom rests in one of the most fascinating places on the planet. Minutes from a wildlife reserve, the children live on a cozy compound, fully equipped with a kitchen, a baby room, children’s dorms and bathrooms.

Shalom Orphanage ensures that every school aged child is enrolled in school. The children are enrolled in public and private schools, depending on their educational needs and resources available. They walk, or sometimes ride the bus. Staff at Shalom are extremely proud of their educational standing.

Every evening the children at Shalom gather for a worship service, following their meal. The beautiful singing and dancing of the children and their caretakers can often be heard on the streets that pass by the compound.

Most of the children come to Shalom with several medical problems. Many have HIV/AIDS, mental or physical disabilities or have suffered severe trauma. Shalom offers healing and care for these children, as well as access to professional medical assistance when needed.