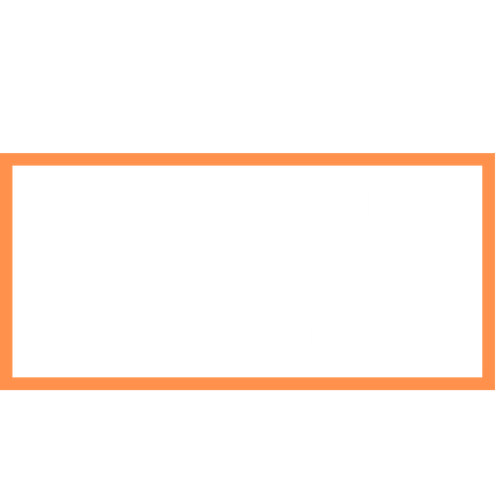 This part of South Asia only recently emerged from a 26 year civil war, during which time they also experienced the tragedy of a major tsunami in 2004. Ever since emerging from the war, the country’s government has tried to work towards economic recovery. As of 2014, nearly 90,000 people were still internally displaced as a result of the conflict, creating widespread poverty and homelessness. As a result, many children are left abandoned.  These vulnerable children face extreme difficulties, including  forced child labor, HIV/ AIDS, and substance abuse. This part of South Asia is also currently dealing with the issue of trafficking, as it is a major source country for human trafficking of men, women, and children. The unstable society makes it even more difficult for children, who are often exploited and abused.

Beginning in 2005, plans were made to build an orphanage in this particular region in South Asia. For years, they prayerfully gathered resources and asked that God would complete the work He had begun. Finally, an organization came alongside and helped fund the completion of the home. By 2009, City of Hope had altogether more than 10,000 square feet of facilities to care for orphaned children. Today, City of Hope is home to more than 40 boys and girls. The home has become a place known to protect and provide for the hurt and wounded children of their society. City of Hope was originally called Kalamusu Kadella, translated “the nest of many colors.” It is a fitting title. This home is much like a nest, where children from wildly varying circumstances can come. In this nest, they are well cared for. They are nurtured back to health. And, most importantly, they are loved.

In this part of South Asia, poverty causes many parents to leave their children. Family conflict also causes children to slum on the streets because they’re trying to escape dangerous home lives.

This part of South Asia is considered a major source country for human trafficking of men, women, and children. Children who have been abandoned are most vulnerable to being victims of this crime.

Natural disasters in this region have led to a wide number of displaced people; City of Hope is bridging the gap for those children with nowhere to go.

The compound contains 9 buildings, which function as dorms, offices, a kitchen, a chapel, a library and a place for some of the staff to live. The children have a warm place to sleep, however, are in need of new mosquito nets.

All of the school aged children at City of Hope attend a public school. The children are safely transported to and from school via a vehicle, owned by the home. They are provided with necessary supplies in order to have the best chance at succeeding.

The ultimate goal of the home is to provide a place where children can grow up, knowing about the hope and salvation found in Christ. All of the children at City of Hope go to church and have their own Bible.

CHILDREN AT CITY OF HOPE IN NEED OF SPONSORSHIP: 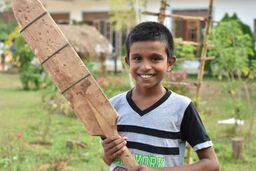 Sadeep enjoys playing a Sri Lakan form of baseball. He also is a natural when it comes to playing music, which he also enjoys. His favorite instrument is the serpina, a Sri Lakan cultural drum. 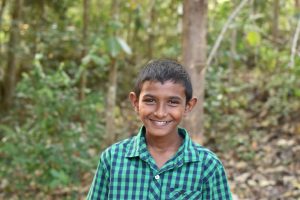 He likes to play cricket. He also like to play with electronics. They call him the "ironman," because when he gets any toys, he tears them apart to plays with inner-electronics of the toy.

He dreams of pastoring a church some day. Please pray for his studies. Isuru had a very traumatic life prior to coming into the home and still deals with some of the negative effects. 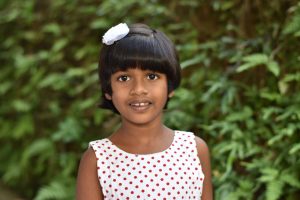 Anusha is struggling in school. She had never attended school prior to coming to the home a few months ago. When she came, she did not know how to hold a pencil or write. The schools did not want to accept her into the school system, but the home director has spent a considerable amount of time with her. She is currently in school but behind.Anusha comes from a very traumatic background. Upon entering the home, she was unable to interact with any adult leader and never smiled. Now, she enjoys being with other children and the leadership of the house. 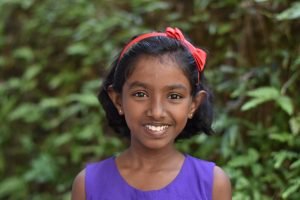 Dilini is a very playful in school. She always wants to be outside. Her favorite subject in school is environmental studies. She wants to one day become a school teacher.