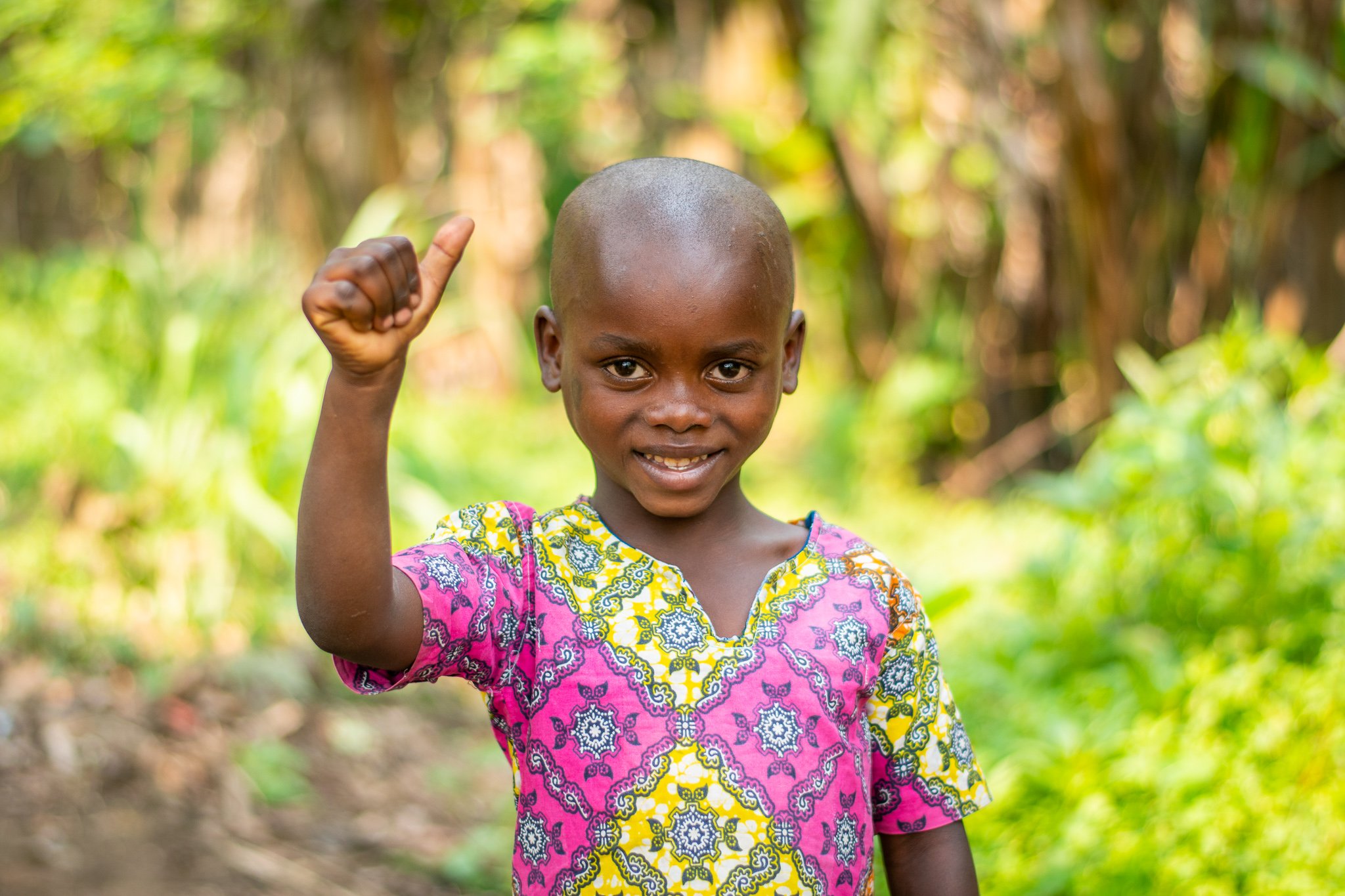 The Democratic Republic of Congo has been in a state of conflict and chaos since 1998, which marks the beginning of the Second Congo War. More than 5 million people have died in this conflict, making it one of the world’s deadliest wars. A striking 47% of those deaths were children under the age of five. Today, the nation remains in a state of desperation. Nearly 1 million people in the Congo have been displaced, and forced to leave their homes. As a result, poverty, insecurity, sexual violence, and lack of social services have all taken a toll, according to a report from UNICEF.

Among the many contributing factors to the orphan crisis in the Congo, HIV/ AIDS is one of the biggest. Approximately 1,100,000 people are living with HIV in DR Congo, and over 700,000 children are left orphaned by the disease. These children, at no fault of their own, face discrimination and are often marginalized because of the culture’s stigma that blames AIDS orphans for committing witchcraft or sorcery. Orphaned and abandoned children are extremely vulnerable to dangers such as trafficking, recruitment as child soldiers, child labor, and abuse. These children rely on homes such as St. Therese for immediate relief from the harsh realities they would otherwise face.

St. Therese is the sister home to Flames of Love, a non-profit organization established in the Democratic Republic of the Congo. They make it their mission to serve and love those who are hurting, broken, lost, or unwanted. Through this desire they opened up a home that does all of those things by providing a safe and loving place for children to come to. St. Therese does their best to provide the children with the best opportunities to succeed with the resources they have. Through the year, in addition to their support through Serving Orphans Worldwide, they have also received donations of food, clothing, and other items to ensure the children are taken care of.

St. Therese is made up of two different buildings. One is still in the process of being built, but when completed, it will contain two dormitories, three bedrooms, a warehouse, a kitchen, and a large bathroom. The second building contains three dormitories, two offices, two warehouses, a prayer room, a dining hall and kitchen, and two extra rooms.

The staff do the best they can to get the children to see a medical professional when a serious emergency arises. Often, access to adequate healthcare is difficult in this part of the world. Their hope is that with the help of your donations they will be able to provide the children with nutritional food and better health care to ensure a healthier future for them!

St. Therese fully believes in the saving power of Jesus and incorporates this into everything they do. The children in the home are involved with Bible studies and lessons in Biblical history as part of their education.

The children in the home are all enrolled in either public, private, or subsidized catholic schools. The home hopes to one day provide an appropriate school to the organization by building a nursery, primary school, and secondary school.