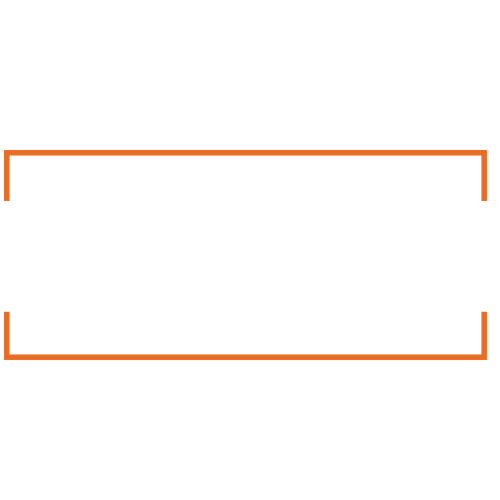 According to UNICEF, approximately one million Thai children live in vulnerable conditions. These include children who live in poverty, have lost their parents, have a disability or are forced to live on the streets. In addition, it is estimated that around 290,000 children have been orphaned due to HIV/AIDS. Thailand also endured the horrific 2014 Boxing Day Tsunami, along with several other natural disasters over the years. These disasters have claimed thousands of lives, and left thousands missing and displaced. As a result, many children were left without parents, and without a home.

Unfortunately, Thailand’s orphaned and abandoned children face harsh vulnerabilities and risks, such as exploitation, sex trafficking, child labor, malnutrition, poverty, and disease. In the northern parts of Thailand, many tribal communities exist, including the Hmong Tribe. For the Hmong people, discrimination heightens their daily struggle to survive. Because many of them do not have Thai nationality, they often cannot find work and their children are denied proper education. Eventually, this cycle of poverty drives many to crime. For the Hmong women, youth pregnancy, poverty, and peer pressure provides an easy gateway into prostitution. With high levels of incarceration and women being trafficked, children in these communities are often left alone and abandoned.

The mission of Baan Zion focuses on caring for young children who are either forced to live in prison with their mothers or those who, due to her detention, are left behind without care. In Thailand, if there are no other members of the family to care for the children, the mother may bring her children with her to the detention center. Needless to say, prison is an unfit place for young girls, vulnerable to the heightened threat of being sold into the sex trade in the region. The Baan Zion Home for Children strives to give these girls their childhoods back. Baan Zion’s 10 acre site is on beautiful grounds. It is a place where Thai children receive love and respect, perhaps for the first time in their lives. They also strive to reunite families when possible, providing counsel and accompaniment to the labor market for recently released mothers.

Young girls often find themselves living in Thai prisons where their mothers have been incarcerated. Baan Zion works to rescue them and give them a place to call home.

Some of the girls in Baan Zion have been rescued because their mothers abandoned them upon incarceration.

Older girls living in the prisons are highly subject to sale into the sex trafficking industry. Baan Zion works to rescue these girls from this terrible fate.

Recently, Baan Zion relocated to a new facility. Their previous home had suffered much damage due to its age and earthquakes in that region. Thankfully, a group of generous donors made it possible for Baan Zion to move into a new home located nearby and the girls are settling in well.

The girls are taken each day to attend a local private institution. The girls receive good marks on their work at school and Reverend Jan Smit takes great pride in their exceptional academic achievement.

“Do not withhold good from those who deserve it, when it is in your power to help them.” Proverbs 3:27 is a guiding verse for Reverend Jan Smit’s ministry to these children. The children are receiving exceptional Christian formation from him and his wife, Ellen.

This girls enjoy a rich diet of vegetables, fish, noodles, chicken, eggs, milk, and occasionally fruit. We’re thankful that the girls at Baan Zion eat and live well. However, many of the girls are dealing with the trauma of a parent in prison. Pray with us for their full healing from this struggle.