According to UNICEF, approximately one million Thai children live in vulnerable conditions. These include children who live in poverty, have lost their parents, have a disability, or are forced to live on the streets. In addition, it is estimated that around 290,000 children have been orphaned due to HIV/AIDS. Thailand also endured the horrific 2014 Boxing Day Tsunami, along with several other natural disasters over the years. These disasters have claimed thousands of lives and left thousands missing and displaced. As a result, many children were left without parents and without a home.

In the northern parts of Thailand, many tribal communities exist, including the Hmong Tribe. For the Hmong people, discrimination heightens their daily struggle to survive. Because many of them do not have Thai nationality, they often cannot find work, and their children are denied a proper education. Eventually, this cycle of poverty drives many to crime. For the Hmong women, youth pregnancy, poverty, and peer pressure provide an easy gateway into prostitution. With high levels of incarceration and women being trafficked, children in these communities are often left alone and abandoned.

Chiangrai Children’s Home was established by Rev. Dr. Suphot Phanon after he rented a small building in 1996 to start a church. After he started the church, 11 girls who had just finished middle school came to him asking for food and a place to stay so they could continue their studies. Rev. Dr. Suphot realized that human trafficking was becoming a huge issue among these girls and could feel the Lord calling him to help them. He turned the upstairs section of the church into bedrooms for the girls to stay, but as time went by, the number of girls began to grow as more came looking for a safe place to stay.

Rev. Dr. Suphot knew they needed a bigger place to stay but didn’t have enough money to purchase any property. He continued to believe that the Lord would provide for them, and by 1997 he had received enough donations to build a brand new home for children. Today, the home continues to grow, and over 100 children are living in the home.

Before coming to the home, many of the children are taken advantage of and are without a place to truly feel safe. Many times children are harmed because of their parent’s addiction to drugs and alcohol.

Incarceration, poverty, and teenage pregnancy are some of the many reasons that children in Thailand are abandoned. Chiangrai Children’s Home has taken in many children who were left with no family to care for them.

Thailand’s Health System Research Institute estimates that children in prostitution make up 40% of prostitutes in Thailand. In situations like this, children with no one to care for them become the most vulnerable.

The home consists of eight buildings that serve as dormitories, a chapel, an office, a gym, and a storage room. It is accessible to electricity and a flush sewage system for indoor plumbing. The bedrooms are gender appropriate and provides each child with a warm bed.

Chiangrai takes the children’s educational opportunities very seriously. All school-aged children are either enrolled in public or private schooling. They are transported to school every day by the home’s private vehicle to ensure the ultimate safety of the children.

Most of the children in the home come from Buddhist upbringing, but the true gospel of Jesus Christ is very evident in the home. The staff works hard to ensure that the children are able to go to church every Sunday, have morning devotions, and a Bible study three times a week.

The children have access to medical care if needed. They have received all vaccinations recommended by the governmental health organization in their country, and recommended medical tests (i.e. HIV, hepatitis, parasites, etc.)

CHILDREN IN NEED OF SPONSORSHIP AT CHIANGRAI CHILDREN’S HOME 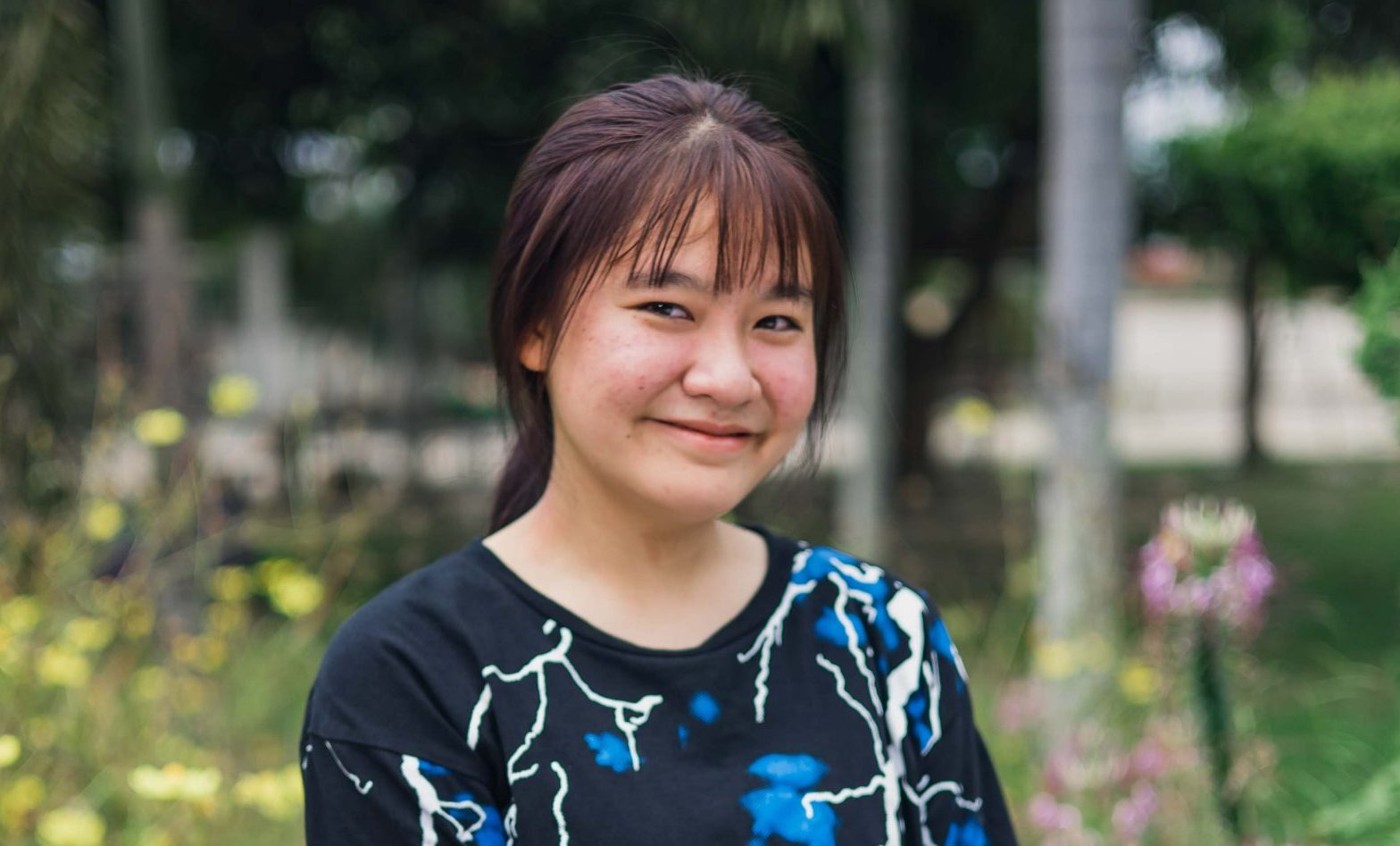 Sarocha, also known as "Cake," is a musician and singer. She loves to play her drums and enjoys school. Cake's dream is to study at Chiang Rai Vocational college and open her own business in Switzerland. 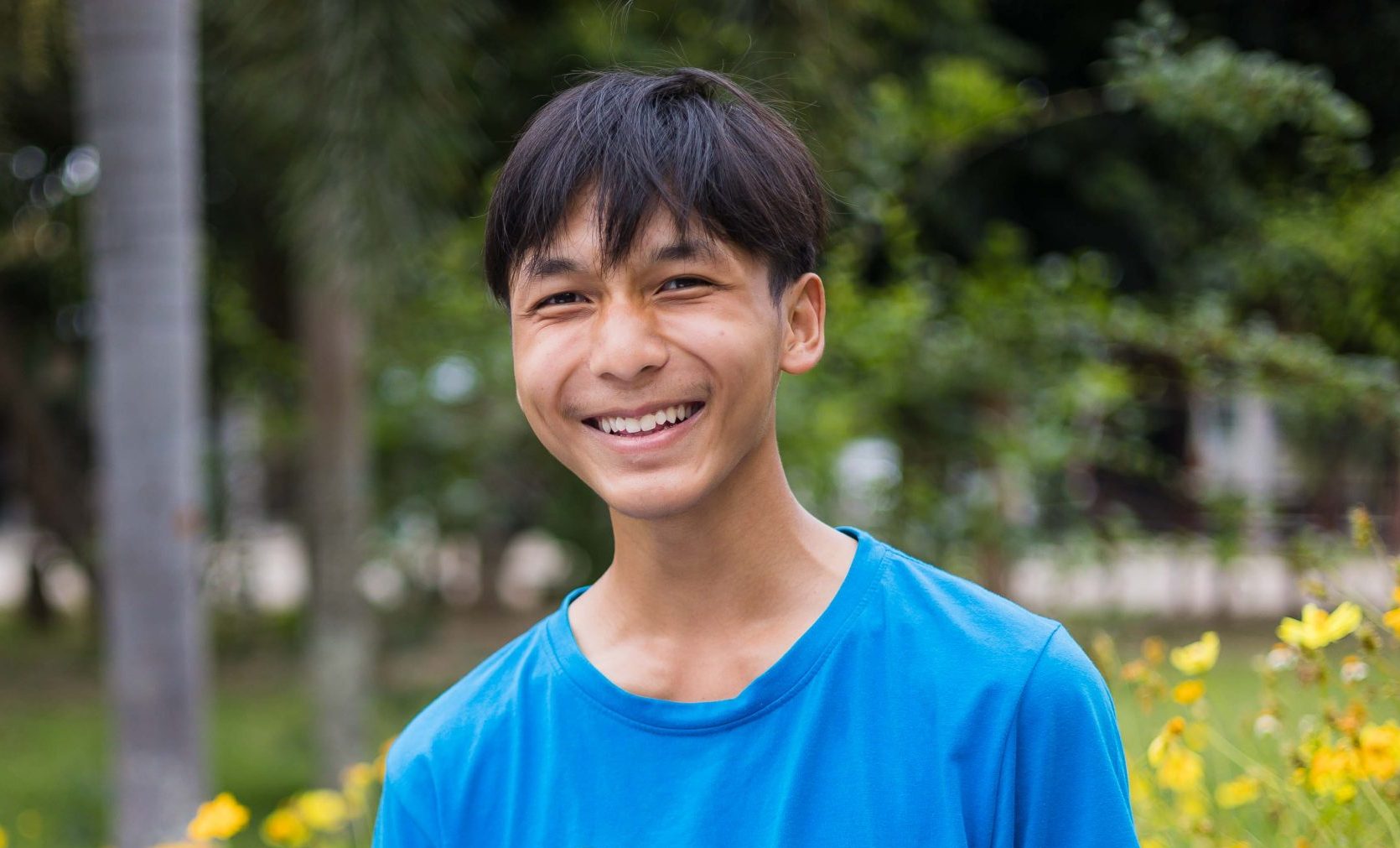 Phakphum, also known as "Pepo," loves football, music, and ministry. He plans on pursuing a business degree when he graduates high school. Even though he has his plans he always mentions that he loves seeing healing happen in people's lives and would pursue work in a ministry as another option for his future. 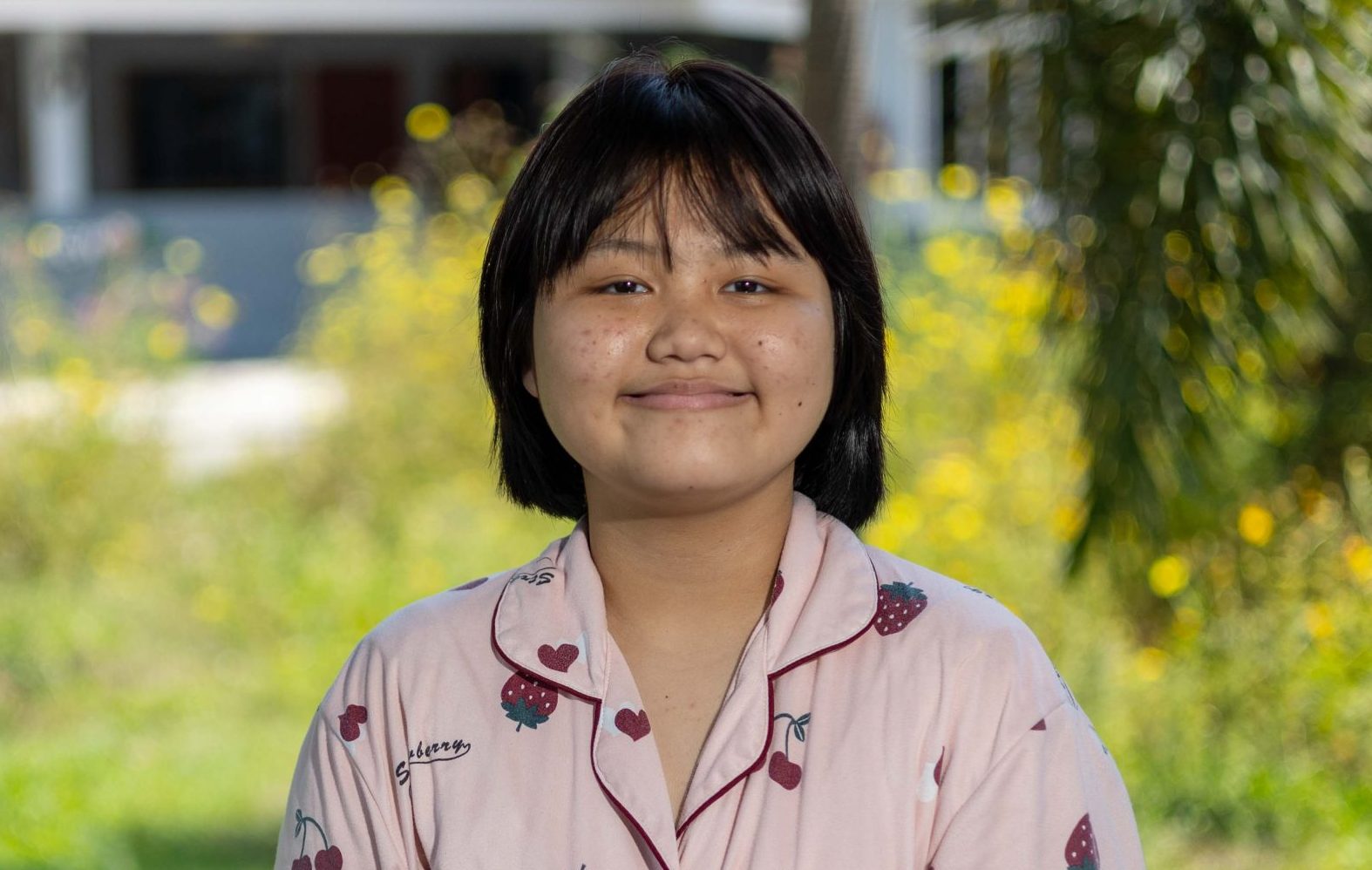 Chantarakan, also known as Chubu at the home, likes to watch movies and series on television. She has a love for school, dancing, and sleeping. 'Chubu' is learning English and improving daily. Her dream is one day to join a K-Pop group so she can pursue her love for singing and dance. 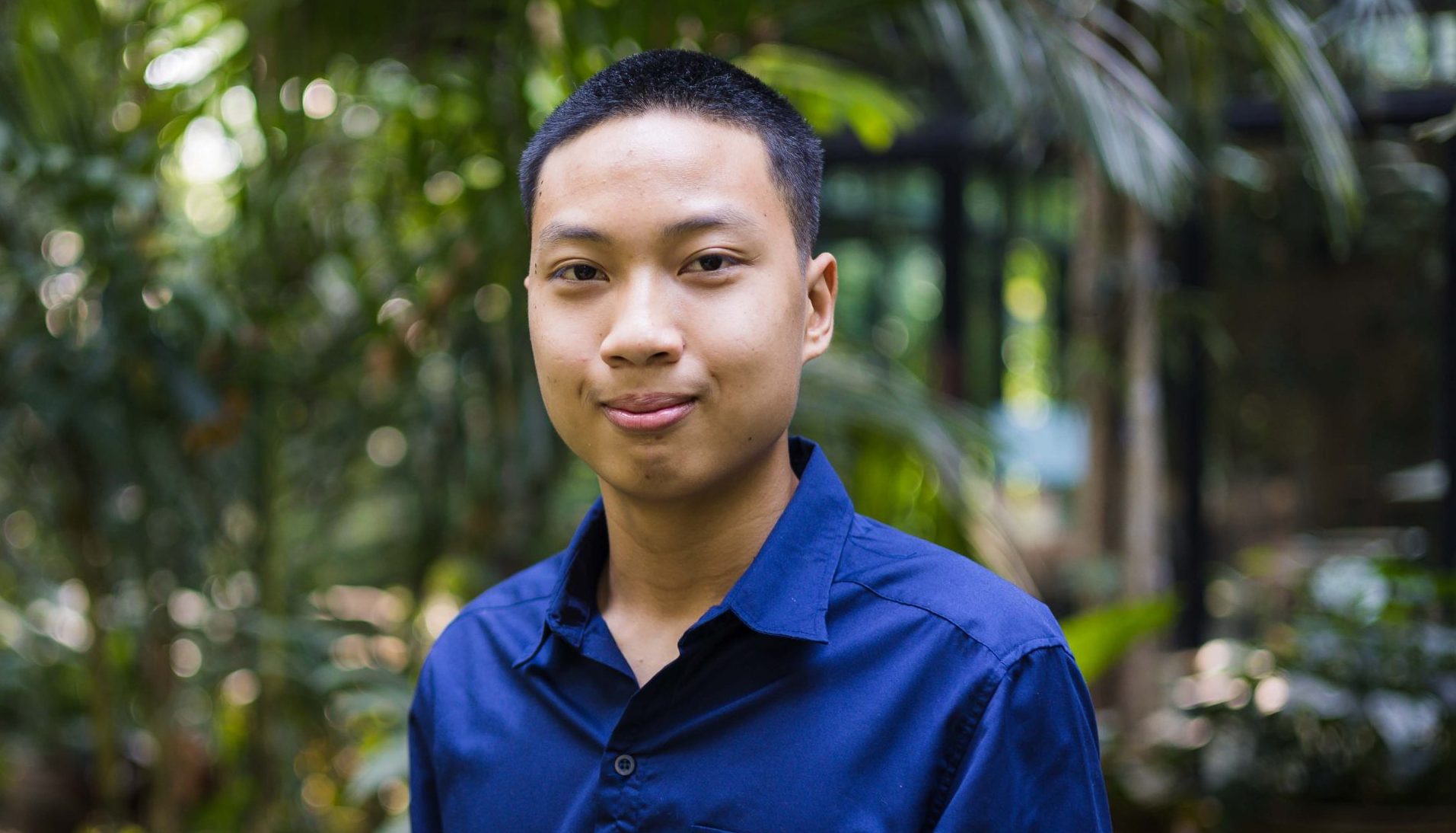 David is an excellent musician and singer. He would like to pursue higher education and major in business management and music after he graduates high school. David's dream is to become a Christian recording artist and a worship pastor.