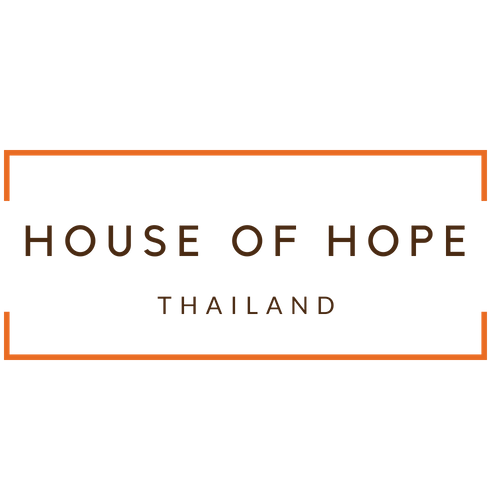 According to UNICEF, approximately one million Thai children live in vulnerable conditions. These include children who live in poverty, have lost their parents, have a disability or are forced to live on the streets. In addition, it is estimated that around 290,000 children have been orphaned due to HIV/AIDS. Thailand also endured the horrific 2014 Boxing Day Tsunami, along with several other natural disasters over the years. These disasters have claimed thousands of lives, and left thousands missing and displaced. As a result, many children were left without parents, and without a home.

Unfortunately, Thailand’s orphaned and abandoned children face harsh vulnerabilities and risks, such as exploitation, sex trafficking, child labor, malnutrition, poverty, and disease. In the northern parts of Thailand, many tribal communities exist, including the Hmong Tribe. For the Hmong people, discrimination heightens their daily struggle to survive. Because many of them do not have Thai nationality, they often cannot find work and their children are denied proper education. Eventually, this cycle of poverty drives many to crime. For the Hmong women, youth pregnancy, poverty, and peer pressure provides an easy gateway into prostitution. With high levels of incarceration and women being trafficked, children in these communities are often left alone and abandoned.

In 2006, a couple learned that children were entering Thailand on foot from the neighboring country of Myanmar, attempting to escape a violent ethnic cleansing that was occurring in their own villages. Tragically, this is a common scenario in this area of Thailand, due to ongoing attacks on certain minorities in their own population. The couple resolved to help these innocent survivors by building an orphanage on a five-acre tract of unused land. The home began with merely five children found along the streets at the market, begging for food, having lost their parents as a result of these violent crimes. Thanks to donations supporting their work, the couple has since constructed a two-story building on the site and the facility provides a place of peace for more than 20 child survivors of the ethnic strife across the border. Your financial help is of utmost importance as the home strives to rescue more innocent victims of this unfathomable violence. Your gifts directly support an atmosphere of love and security for these precious boys and girls.

While poverty is also an issue for many natives of this area of Thailand, those fleeing from the violence across the border often face it the hardest. Displaced children living in poverty are more vulnerable than ever.

Children in this area are particularly vulnerable to human trafficking. They are trafficked within the country, or into neighboring countries, and forced to work in different jobs, including the sex trade.

Because of generous donors, House of Hope has been able to construct a facility to house the refugee children that they take in. The home provides sleeping areas, living quarters for the directors, a kitchen, and a sitting area. Before, the children did not have mosquito nets to sleep under; however, SOW has since provided those funds to fulfill that necessity.

Even though most of the children at House of Hope are not from Thailand, they are still allowed an education there. All school aged children are enrolled, and are provided with transportation, school supplies and uniforms.

“The houseparents have a devotional and teaching with the children each Sunday, and they also provide a short church service on the premises. Sometimes, the children go to a church 10 miles away. They are all being taught of the hope of the gospel.

The children visit a nearby clinic when medical issues arise. They have also received all vaccinations as recommended by their governmental health organization, and have regular eye care and dental care. They receive three nutritious meals a day consisting of protein, grains, fruits and vegetables.