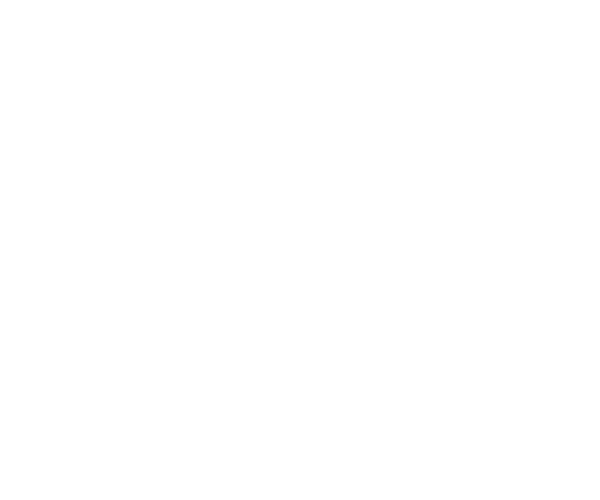 War, drug addiction and disease have exposed the children of Ukraine to trauma that will last them a lifetime. Eastern Ukraine is still involved in a conflict that has left much of the country devastated. Since it began, thousands of civilians have been killed, and 1.7 million have been displaced. As with most systemic problems, they are interwoven, with one prompting another, creating a whole host of problems for its citizens. Substance abuse is one of the most prominent issues in Ukraine, with heroin being the primary substance of abuse because of easy access and high availability. According to the International Narcotics Control Strategy Report (INCSR), released by the US Department of State, 68,220 drug addicts were registered in Ukraine as of May 2015. However, the report also estimated that the actual number of people with substance abuse disorders in Ukraine could be as high as half a million. With drugs flooding the nation, the country has been ranked as having one of the highest rates of HIV infection in all of Europe. The Ukraine has struggled with the issue of street children for years, many abandoned due to their parents’ addiction. Children who are alone face extreme vulnerabilities. The freezing cold temperatures are almost impossible to bear for those living on the streets. They are also at risk of substance abuse, sexual assault and engaging in a life of crime. They depend on the immediate shelter, food and care that homes like Father’s House can provide.

The mid-1990s saw an unprecedented increase in the number of homeless children on the streets of Kyiv, Ukraine. Children in need of basic care were everywhere, sheltering in train stations, underground passages, and in the basements and attics of residential buildings. Visually, the impact was greater than that following the end of the Second World War.

More than 20 years later, Father’s House has become an integrated system of projects and programs that strive for a solution to the complex system of social problems that exist in Ukraine. As Father’s House has grown, adapted and developed, their experience has become the foundation for social reform in Ukrainian legislation. Father’s House holds itself accountable for solving some of society’s biggest challenges, and for acting with love to provide for those in need.

The journey of Father’s House began with a small act of kindness. Dr Roman Korniiko witnessed the hardships and injustices suffered by disadvantaged children and began to take action. He and a group of like-minded volunteers began to organize day-care centres, canteens and hygiene stations. They worked to create spaces where children living on the streets could come to bathe, have their hair cut, their injuries treated, and their clothes and shoes washed or replaced. Seeing that this was not enough, Roman decided that these children needed a place to come in the evenings to eat, wash and sleep – a place where there would be grownups waiting for them. Beginning with his own home, Roman rented several apartments around Kyiv to serve this purpose. Roman’s group of volunteers grew into an organized team dedicated to ending child homelessness. During this time, around 2 300 children were helped off of the streets and provided with basic care. This was the beginning of Father’s House.

Father’s House is comprised of a multi level brick building with enough space for caregivers and all children to live comfortably. Although the home is located in a rural area, they are close to essential businesses should a need arise. The children have access to clean water 24/7 as it is piped directly onto the property. The land it sits on is spacious, with plenty of space for their farming and agricultural projects.

Father’s House ensures that all children who are eligible are enrolled in school. The children receive their education on the premises and walk to their classroom in the mornings. Father’s House has dedicated instructors who work with the children according to their age and grade level.

Founded on the Christian values of love and care, to this day Father’s House has a burning passion to give vulnerable children a place to call home. The children attend church on Sundays, and local volunteers come in weekly to do age appropriate devotionals and bible studies.

At Father’s House, a nurse is always on site to tend to the immediate health needs of the children, and they also receive regular health exams. When a serious medical issue arises, the children are taken to a nearby medical clinic.