War, drug addiction and disease have exposed the children of Ukraine to trauma that will last them a lifetime. Eastern Ukraine is still involved in a conflict that has left much of the country devastated. Since it began, thousands of civilians have been killed, and 1.7 million have been displaced. As with most systemic problems, they are interwoven, with one prompting another, creating a whole host of problems for its citizens. Substance abuse is one of the most prominent issues in Ukraine, with heroin being the primary substance of abuse because of easy access and high availability. According to the International Narcotics Control Strategy Report (INCSR), released by the US Department of State, 68,220 drug addicts were registered in Ukraine as of May 2015. However, the report also estimated that the actual number of people with substance abuse disorders in Ukraine could be as high as half a million. With drugs flooding the nation, the country has been ranked as having one of the highest rates of HIV infection in all of Europe. The Ukraine has struggled with the issue of street children for years, many abandoned due to their parents’ addiction. Children who are alone face extreme vulnerabilities. The freezing cold temperatures are almost impossible to bear for those living on the streets. They are also at risk of substance abuse, sexual assault and engaging in a life of crime. They depend on the immediate shelter, food and care that homes like Pearl Orphanage can provide.

Pearl Orphanage sprang up in the mid-1990s as a local church began to care for homeless children. The Christian community of Alexandria began taking in street children abandoned by their families and realized an opportunity to minister, not only to these marginalized children, but also to their broken families. Pearl Orphanage became a haven of safety and a bright gospel light in its community. Although they have faced many struggles over the years, including an attempted shut-down by the government, Pearl has prevailed as a beacon of hope for Alexandria’s orphans. By God’s grace, they are now recognized by the Ukrainian government. This has given them the opportunity to minister to several children who have been given over to them by the state since then. They consider it a privilege and a blessing to minister to little ones who have often dealt with heart-wrenching tragedy and loss. Today, Pearl Orphanage proudly points out that there are no more street children wandering in their region. With your support, Pearl will continue to provide a place for the orphaned and vulnerable children of Alexandria to receive care, hope, love and gospel truth.

In 2009, the leadership at Pearl decided to build a new building for their continuing ministry in the same village. They currently have two multi level buildings with enough space for caregivers and all children to live comfortably.

The children receive their education at a public school two kilometers away. The school is very close to the home, so when the weather permits, they walk to school. During the harsh winter, they are transported by a vehicle owned by the home.

Founded on the Christian values of love and care, to this day Pearl Orphanage has a burning passion to give homeless children a place to call home. The children attend church, and participate in weekly devotionals.

At Pearl, a nurse is always on site to tend to the immediate health needs of the children, and they also receive regular health exams. When a serious medical issue arises, the children are taken to a nearby hospital.

School Tuition and Supplies for 32 children ($142 per child)

UKRAINIAN CHILDREN IN NEED OF SPONSORSHIP 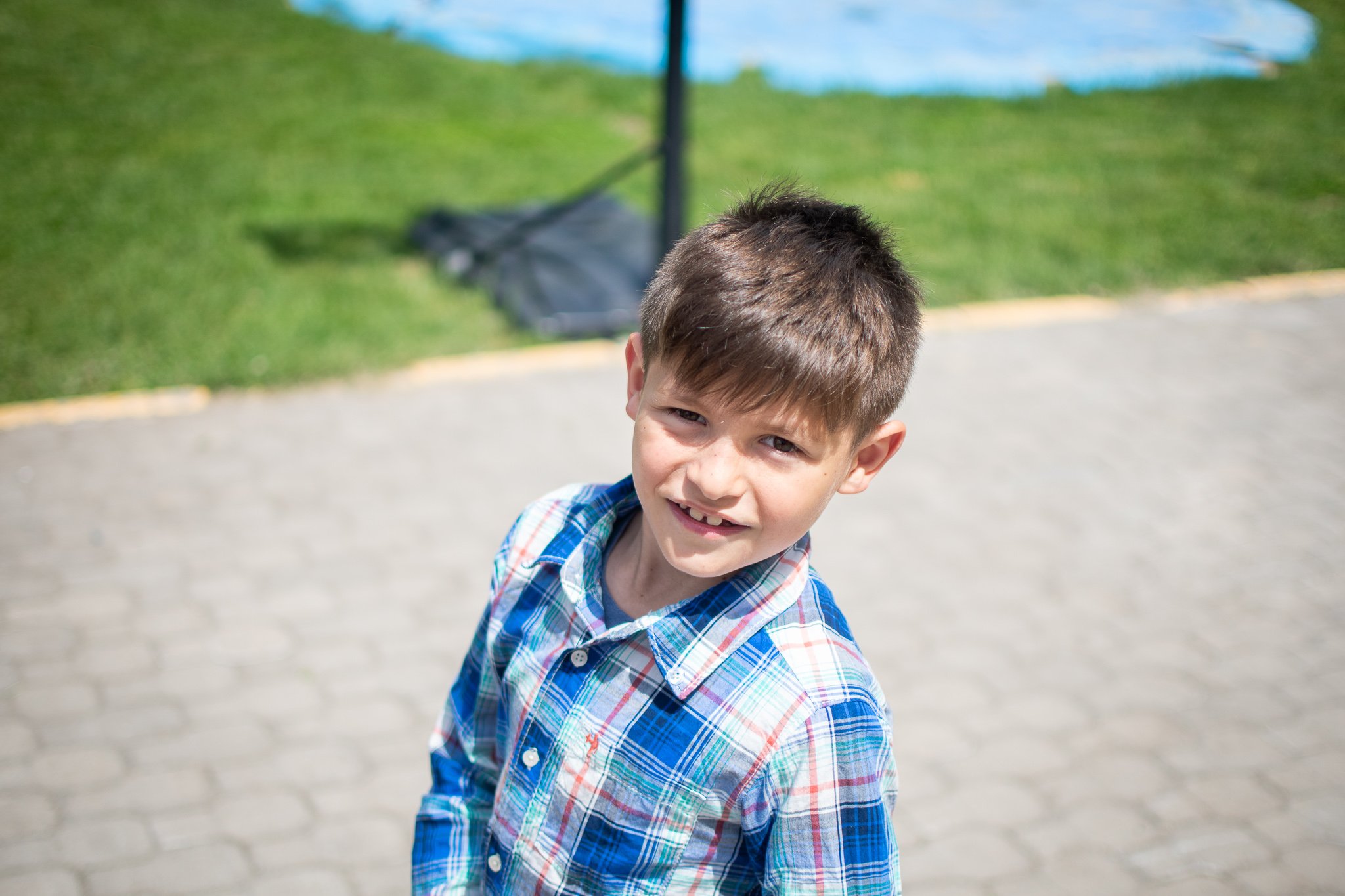 Hi I'm Bogdan! Age 11-  I currently live in Ukraine. Bogdan is a friendly boy, who…

Bogdan is a friendly boy, who loves to play outdoors with his friends. He is very curious and is always looking for ways to understand how different tools and technology works. His biggest dream is to become a computer programmer one day. 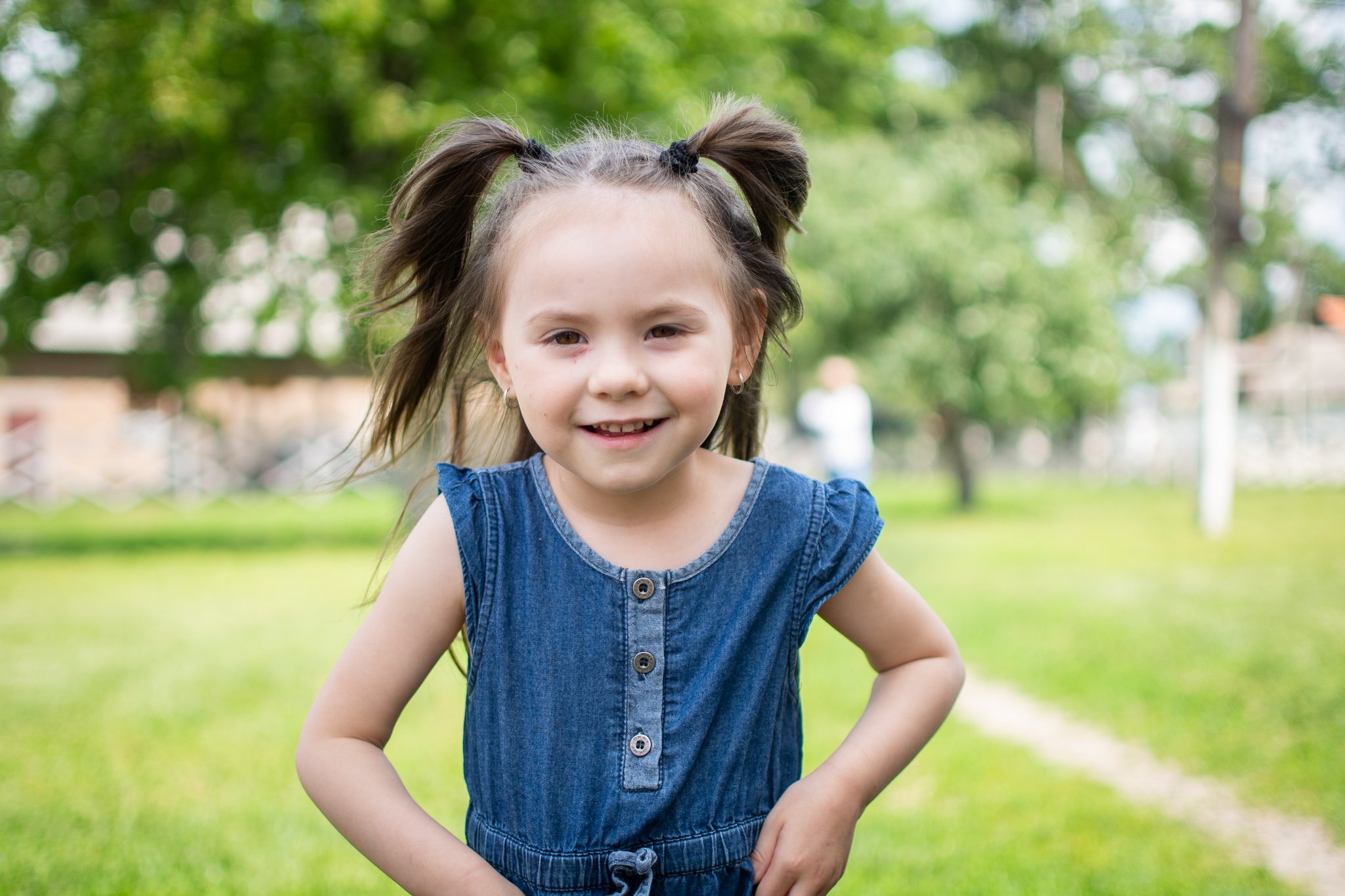 Hi I'm Victoria! Age 3-  I currently live in Ukraine. Victoria is full of energy. She…

Victoria is full of energy. She is always running around, exploring, and playing with various toys. Victoria has a laugh that seems to make everyone else smile. Her favorite thing to do is play with her dolls. 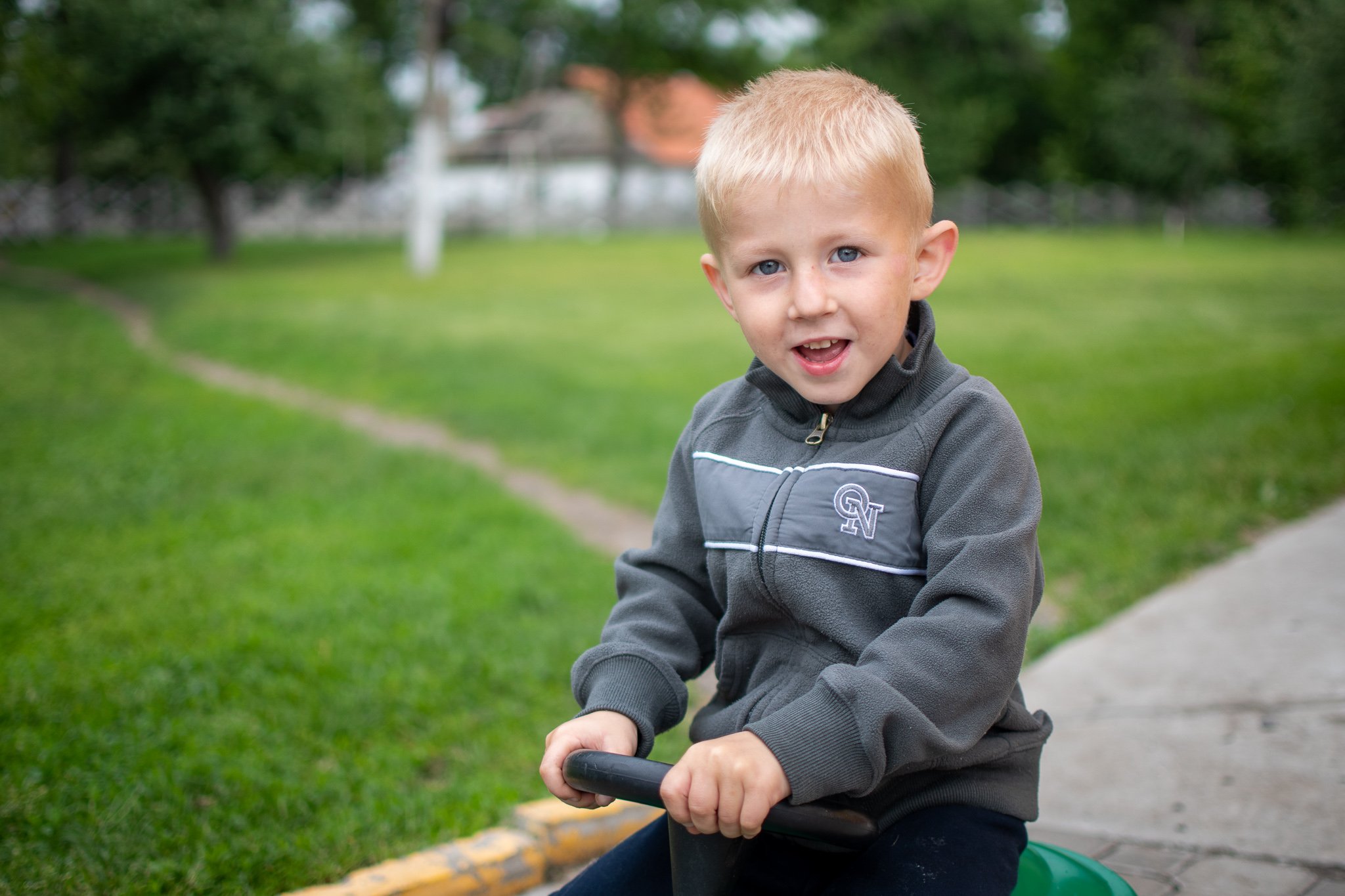 Igor is young, playful, and full of energy. He seems to always be running from one place to another. His favorite activity is finger painting. Igor is excited to be old enough to go to school soon and learn new skills. 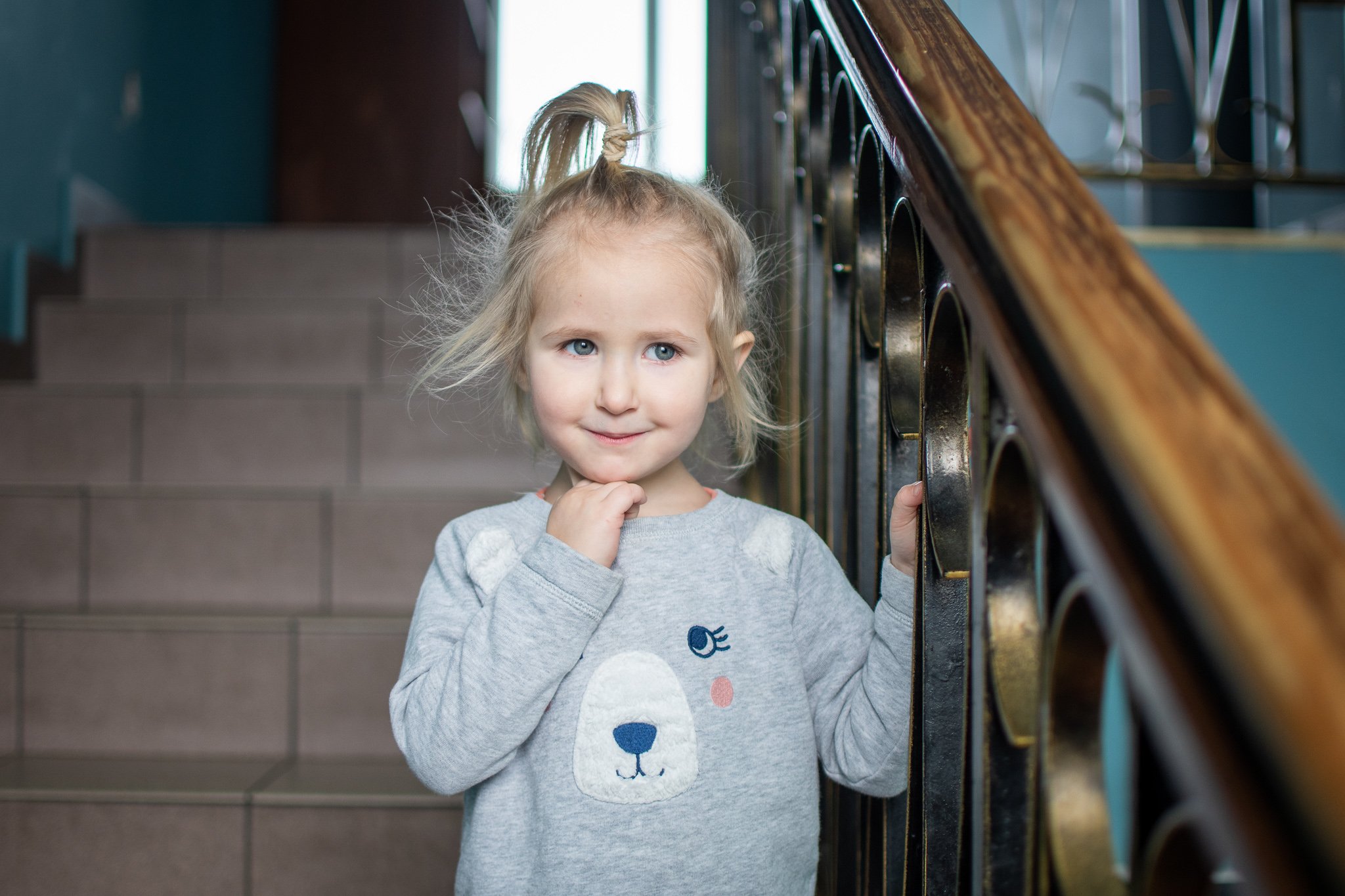 Hi I'm Sasha! Age 3-  I currently live in Ukraine. Even at such a young age,…

Even at such a young age, Sasha is sweet and kind. She loves to spend time with the older girls in the home. The older girls love to dress her up and fix her hair. Sasha loves to play with dolls and enjoys finger painting. 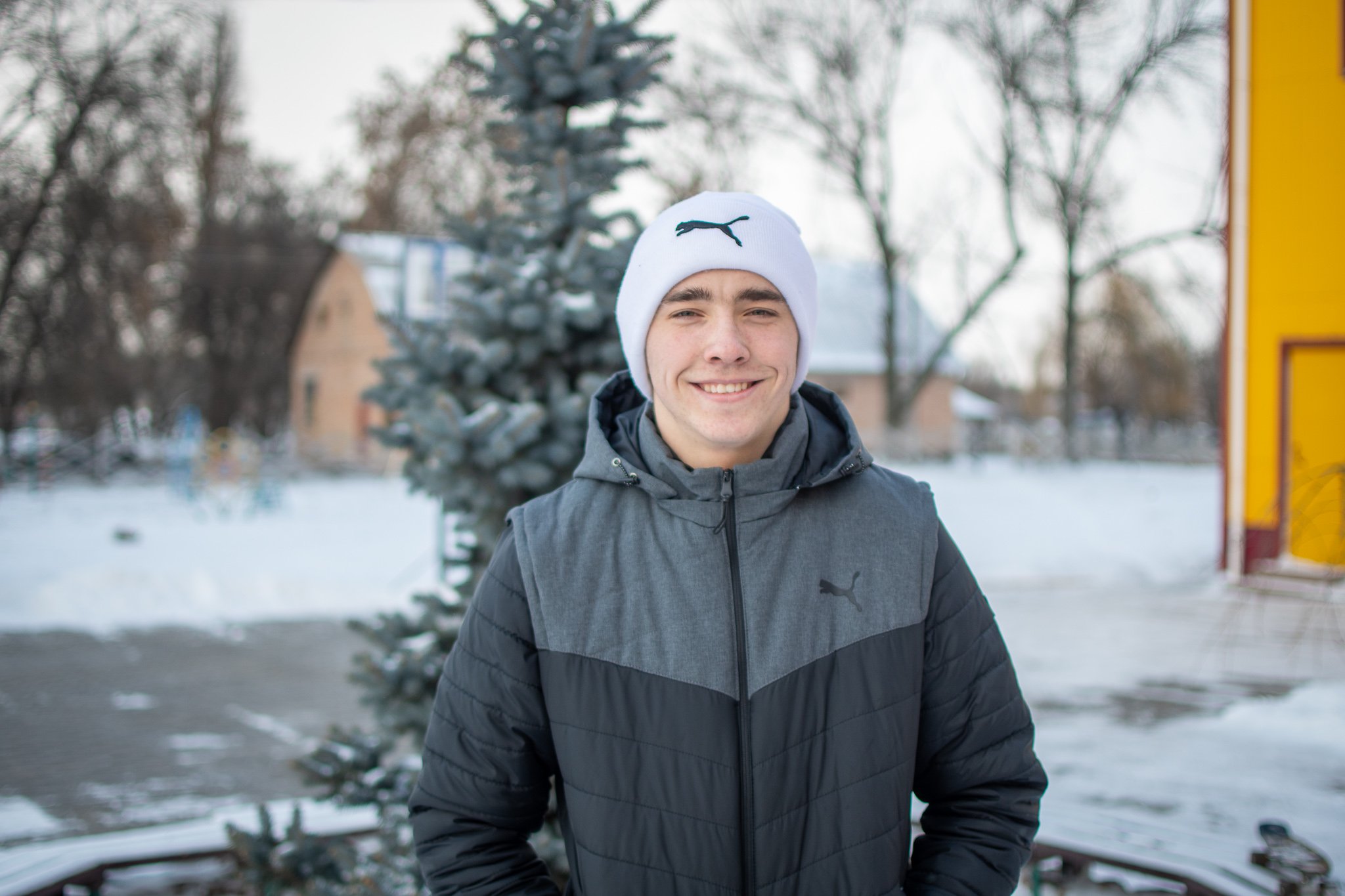 Hi I'm Nazar! Age 14-  I currently live in Ukraine. Although Nazar will often present himself…

Although Nazar will often present himself as a "tough guy," he is such a compassionate teenager. He is always the biggest helper. Nazar loves karate and practices nearly every night. His biggest dream is to go to college and get a degree in IT. 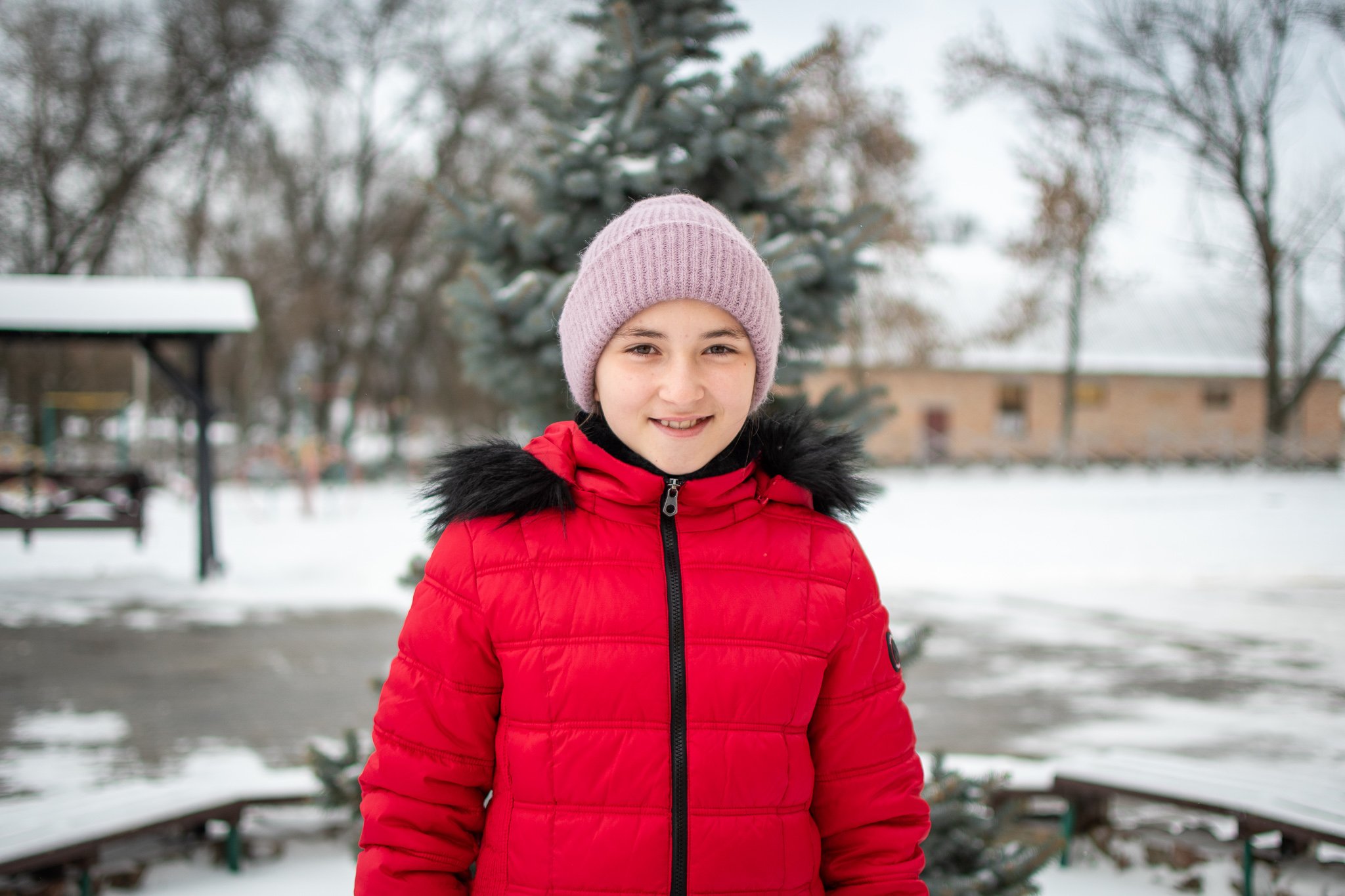 Hi I'm Sasha! Age 11-  I currently live in Ukraine. Sasha is a sweet and kind…

Sasha is a sweet and kind girl who loves to play with her friends at the home. She has many talents but is most gifted at drawing. 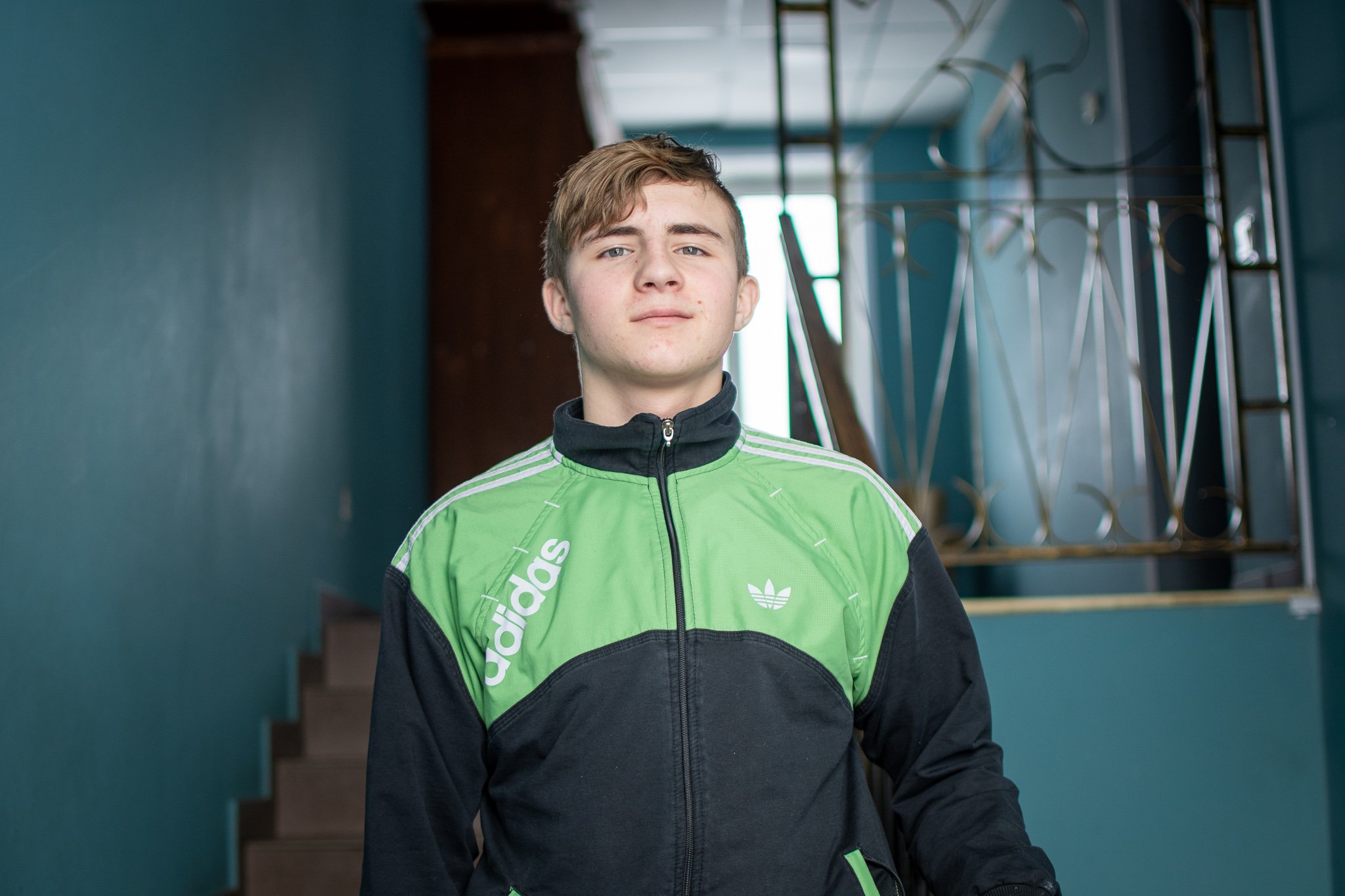 Hi I'm Stanislav! Age 14-  I currently live in Ukraine. Stanislav is one of the more…

Stanislav is one of the more active teenagers in the home. Stanislav's favorite thing to do is play soccer, and he is very good at it. When he finishes school, he would love to go to the police academy and become a police officer. 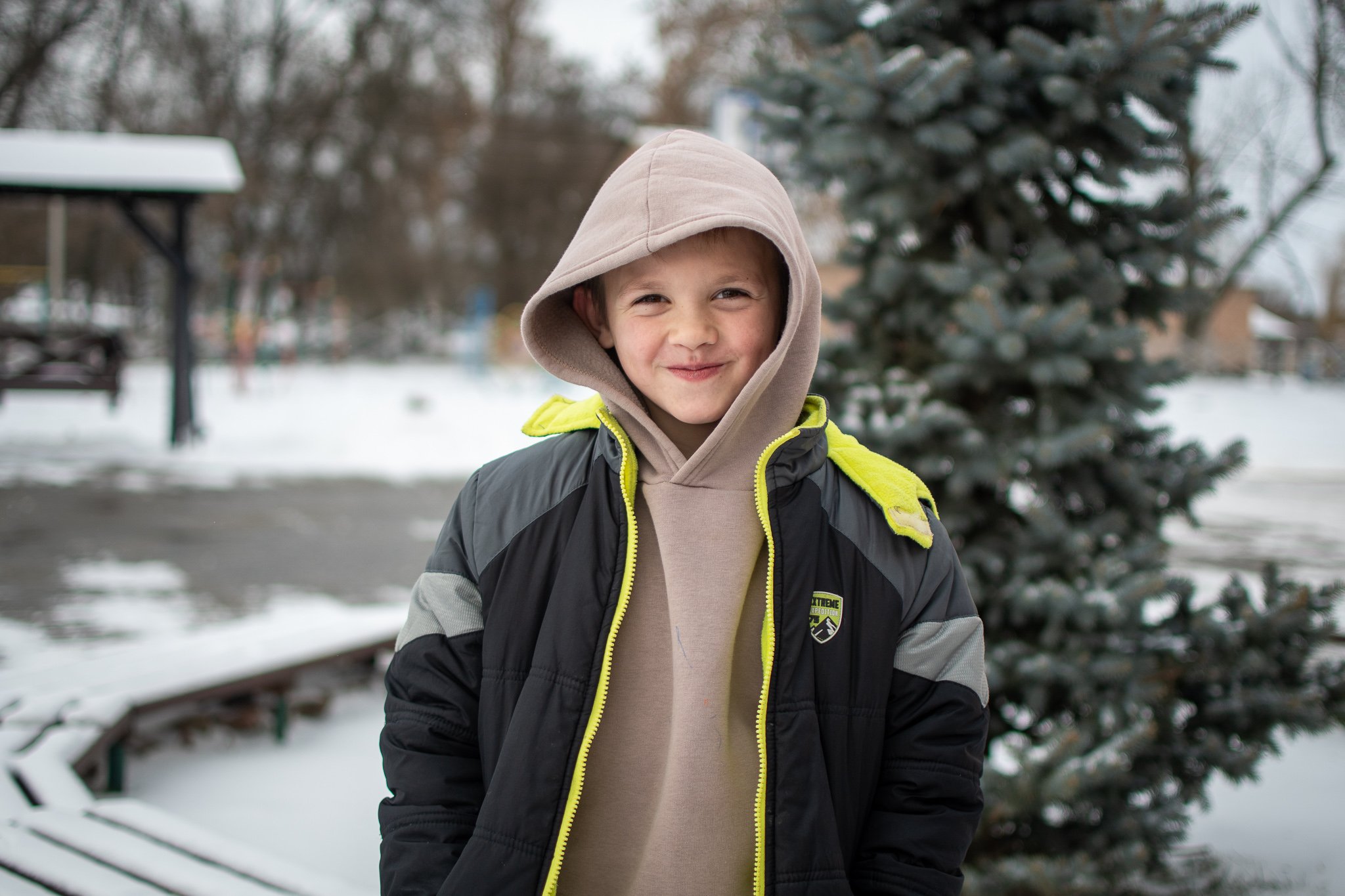 Hi I'm Alex! Age 8-  I currently live in Ukraine. Alex is a boy who always…

Alex is a boy who always finds a way to play. Alex loves being outside, and his favorite thing to do is play basketball.


Alex said that his biggest dream is to be a superhero when he grows up. 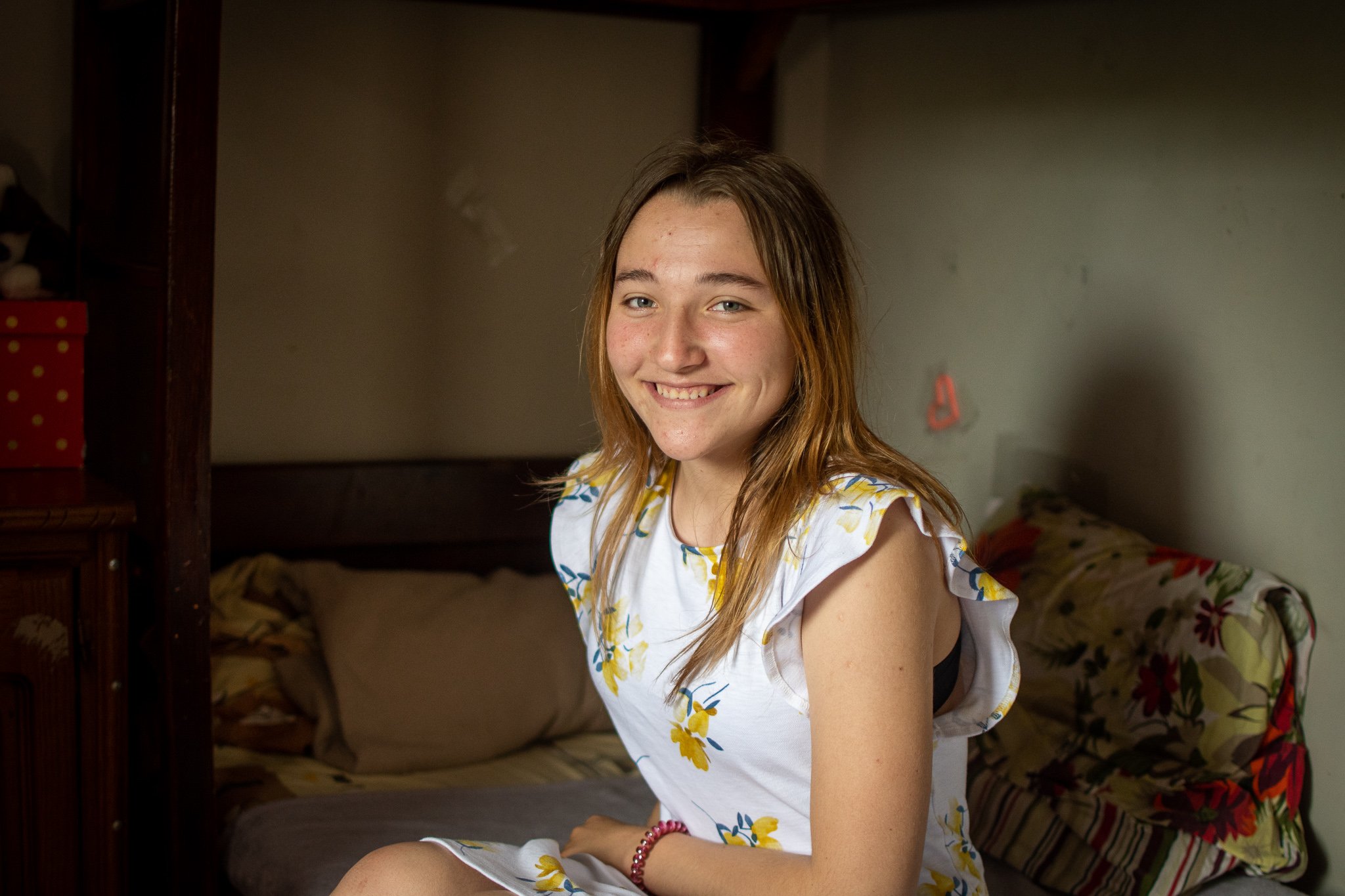 I currently live in Ukraine.
My favorite hobbies are designing hairstyles and dancing.

After Anastasia finishes high school, she would love to go to cosmetology school. She dreams of being able to do hair and makeup for a profession.