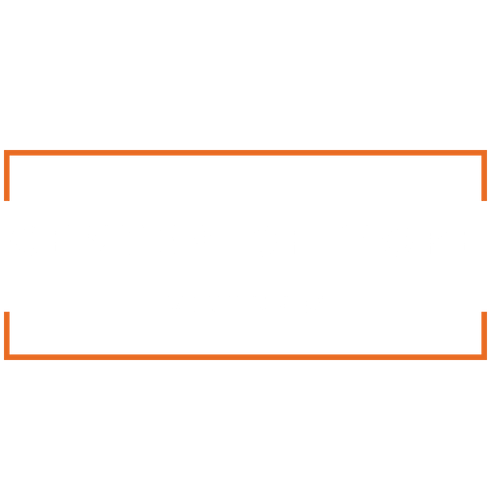 The Socialist Republic of Vietnam is located in South East Asia, bordering China to the North, and Cambodia and Laos to the west. On the surface, Vietnam has done well to repair and heal from decades of war. However, one of the consequences of the many lives lost, and the environmental and economical impact is extreme poverty, especially for those living in rural, mountainous regions. As a result, parents leave their children with relatives in search for work, or they simply feel they cannot provide for their children and abandon them at a temple, hospital or orphanage. Although Vietnam has improved in many ways in recent years, we can’t ignore the country’s orphan crisis. It is estimated that there are approximately 2 million extremely vulnerable children with an estimated 500,000 orphaned or abandoned children in Vietnam. Poverty causes children to be forced to work; and those orphaned and abandoned are particularly vulnerable to human trafficking. They are trafficked within the country, or across the border into neighboring countries. For orphaned or abandoned children from ethnic minorities, such as the H’mong struggle even more. Center of Hope works to change this reality.

Center of Hope represents a network of orphan care ministries working alongside each other to tackle the complex issues associated with the orphan crisis in Vietnam. They work closely with the H’mong tribe and King tribe people. It is not uncommon for parents to abandon their children at a church or temple with no identifying paperwork, making it impossible to track down parents.

Pastors, church leaders and other entities work together to refer, connect and assist children without a forever family, placing them in one of several group homes with trusted host families. They provide steady support to these families and children, including regular groceries, school tuition, health care and more.

Poverty is a huge issue when it comes to the children in Vietnam, especially among the H’mong tribe where most of the children are found abandoned. The tribe consists of poor farmers who can’t provide for their families in any way and leave in search for work.

The H’mong people have suffered years of being considered outcasts in Vietnamese society. They are an extremely marginalized group, and are often subject to violence, prejudice and unfair treatment.

Child abuse among Vietnamese children is not uncommon. Over the last few years the number of abuse cases have increased and most are even being seen in the school system. Some children are even found living in swamps or abandoned building in order to get away from the physical and emotional abuse they receive in their very own home.