Life is extremely difficult for children who have been orphaned in Zambia. Part of Sub Saharan Africa, Zambia shares the issues that any of the other countries in that region face. Zambia is considered to be one of the poorest countries in the world. With over 1.4 million orphans, Zambia’s streets are filled with children begging for food, desperate and living with disease. It is estimated that over 50% of orphans lost their parents from HIV/ AIDS. These children, at no fault of their own, face discrimination and are often marginalized because of the culture’s stigma that blames AIDS orphans of committing witchcraft or sorcery. In addition, many children whose parents died live in a home where the grandmother or child heads the household, living on just one dollar a day. Due to this level of poverty, many children are abandoned or are forced to work. Orphaned and abandoned children are extremely vulnerable to dangers such as trafficking, child labor, starvation and abuse. These children rely on homes such as Emma’s Kids for immediate relief from the harsh realities they would otherwise face.

A ministry that began in 1997, Emma’s Kids is a refuge and outreach for the children left orphaned and abandoned in Zambia. The purpose of this home is to get children off the streets into an environment that is safe and is filled with the love of Christ. Emma’s Kids was founded by a couple who opened a small medical clinic, school and home for children and it now houses and feeds between 25-40 kids a day. Recognizing the merit of their work, the Zambian government also offered the orphanage a 99-year lease on 2,000 acres of nearby farmland, part of which they are currently cultivating to teach the children about agricultural methods and to grow crops.

According to UNICEF, 64 per cent of the total population in Zambia lives below the poverty line. These numbers increase up to 80 per cent in rural areas.

Zambia has one of the highest child marriage rates in the world. It is estimated that 42% of women aged 20-24 years are married before the age of 18.

Most recent data reveals there are 1.1 million people living with HIV, and 16,000 AIDS related deaths each year in Zambia. High HIV infections continues to fuel the country’s tuberculosis epidemic.

Emma’s Kids Children’s Home is located on 2000 acres of farmland in Mufulira, Zambia. Each child has their own bed and is given three meals a day, including snacks.

All of the children who are of school age are enrolled in public school, and receive a quality education. In addition to school, they are given the opportunity to learn new practical skills, like agriculture.

The staff and volunteers at Emma’s Kids believe that hope begins with knowing the unconditional love of Jesus. The children attend church and prayer time is built into their daily routine.

At Emma’s Kids, the children are given medical treatment, recommended vaccinations and regular health examinations.

AFRICAN CHILDREN IN NEED OF SPONSORSHIP 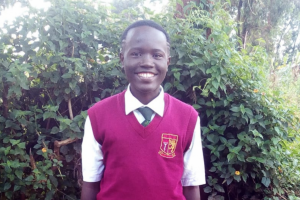 I currently live in Kenya.
My favorite hobby is reading novels.

Daniel is very interested in technology and computers. One day he would like to be a software engineer or IT professional. 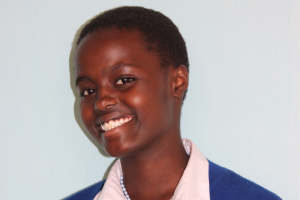 I currently live at an all girls home in Tanzania.
My favorite hobby is playing net ball and soccer.

Upenda enjoys her studies and dreams about a career as midwife or nurse helping to deliver babies. 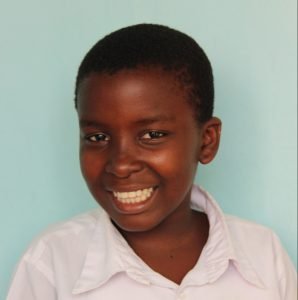 I currently live at an all girls home in Tanzania.
My favorite hobby is acting on the drama team and dancing.

Janeth enjoys her studies and dreams about a career as a heart doctor. 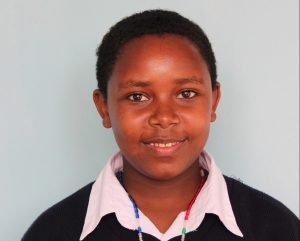 I currently live at an all girls home in Tanzania.
My favorite hobby is making crafts and dancing.

Shalom enjoys her studies and dreams about a career as an accountant one day.